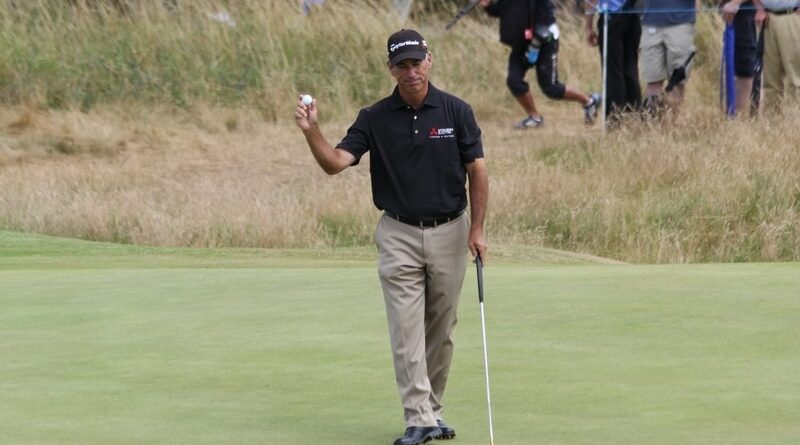 Casual golf fans have marveled at Scottie Scheffler’s rapid ascent to the top of the golf world. But even longtime PGA Tour professionals have been dazzled with the former Highland Park standout.

Scheffler has earned his first four wins on Tour in the past three months, including his first major title at The Masters two weeks ago. He is No. 1 in both the FedEx Cup standings and the Official World Golf Ranking.

“He’s playing beautiful golf. I don’t see any weaknesses in his game, and he looks so relaxed on the golf course,” said Corey Pavin, the 1995 U.S. Open champion. “Once he got that first win, it opened the floodgates.”

Pavin, a 15-time winner on Tour who also played in three Ryder Cup events, said Scheffler’s experience on the United States’ 2021 Ryder Cup-winning squad in September helped catapult him to the success he’s having now.

Pavin, who lives in Highland Park, has played almost exclusively on the 50-and-over PGA Tour Champions for the past decade. This weekend, he will get a rare chance to tee off close to home at the inaugural ClubCorp Classic, a new Champions event at Las Colinas Country Club in Irving.

“It’s fantastic for the area — the charities who will benefit and fun for the fans to come out and watch,” said Pavin, who practices regularly at the course. “It would be fun to play well on my home course. It’s definitely an advantage the more you know a golf course.”

The three-round event will feature several noteworthy names in the field including Pavin, 62, who won the U.S. Open in 1995. The unique format also will include dozens of celebrity players such as Emmitt Smith, Tony Romo, Ivan Rodriguez, Marty Turco, DeMarcus Ware, and Tim Brown.

The pros will play for a $2 million purse while the celebrities compete for $500,000. A portion of the proceeds will benefit Momentous Institute and area First Tee programs.

“Even though we’re professional golfers, we’re fans of these men and women who are playing as celebrities,” Pavin said. “We have fun playing with them. You develop friendships, too, which is great.” 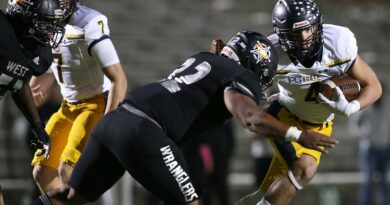 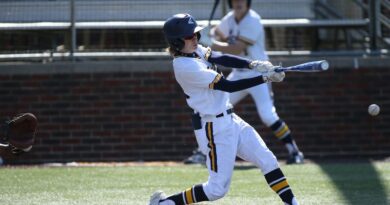 Scots Stifle Falcons in 13-5A Showdown 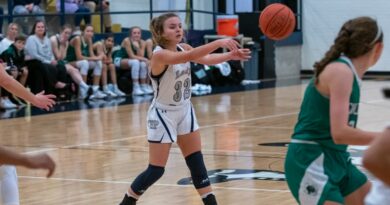