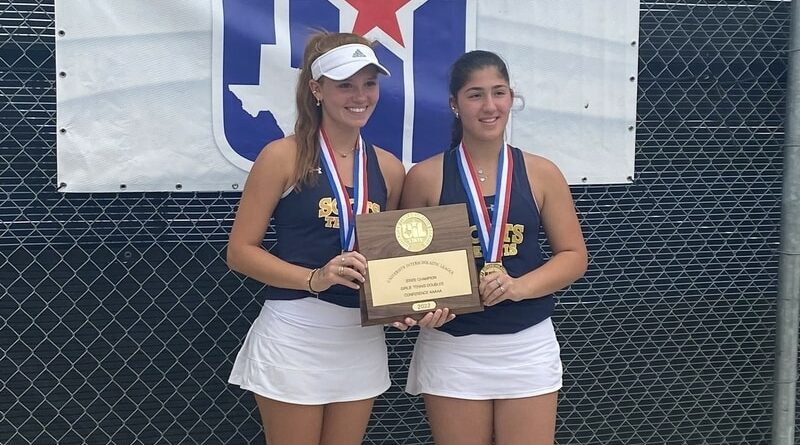 The Highland Park tandem secured the Class 5A girls doubles crown with a straight-sets win in the championship match in San Antonio. They sealed the deal with a 6-2, 6-3 victory over Amarillo’s Allex Gonzales and Morgan Rose.

The duo didn’t drop a set at the district, regional, or state tournament. On Tuesday, McElfresh and Rogozinski topped pairs from Georgetown and Abilene Wylie to reach the championship match.

In boys doubles, HP’s Ray Saalfield and Carl Newell led early but dropped a three-set thriller in the championship match against Taylor Vigil and Wade Bryant of Amarillo, 4-6, 6-3, 7-5.

The silver medal is the second in a row in the spring state tournament for Saalfield, who teamed with McElfresh for the runner-up spot in mixed doubles a year ago.

It marks the first state title in girls doubles for the Scots since 2015, when HP was in Class 6A. McElfresh is a senior, but Rogozinski will return next year along with her younger sister, Mia, who finished third in mixed doubles at the regional tournament. 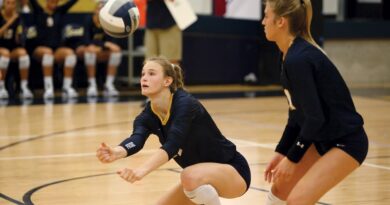 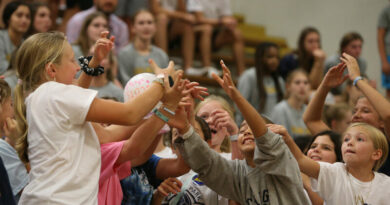 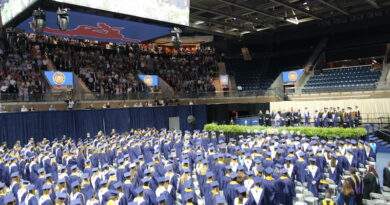