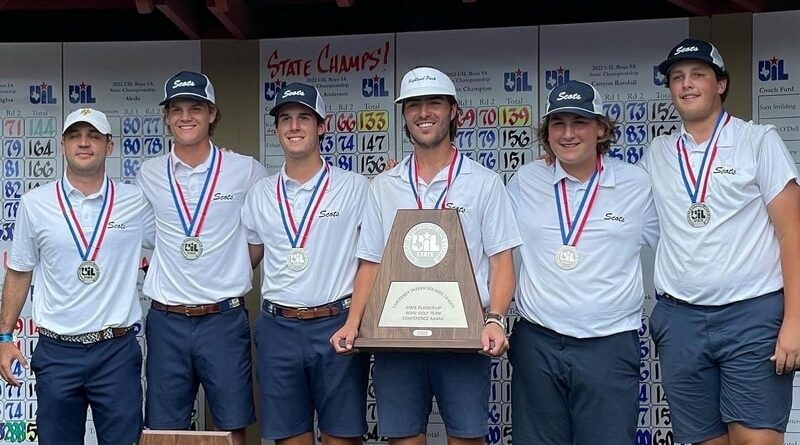 Despite a valiant comeback on Tuesday, Highland Park’s quest for a fifth consecutive Class 5A boys golf title is over.

With a pair of five-man teams in the running, the Scots finished second and third behind Austin Anderson in the team standings at White Wing Golf Club in Georgetown.

The HP Blue team was four shots behind Anderson after the second and final day. The Gold squad finished another three strokes back.

The Scots were better than anyone else in the 5A field on the final day but couldn’t gain enough ground to compensate for sizeable opening-round deficit. Both HP groups were tied for fifth on Monday, nine strokes behind.

Eight of the 11 state competitors for HP are slated to return next season, when the team will likely face an even tougher field in Class 6A. The Scots most recently were at the 6A level in 2016, which also was the last year they didn’t win a state title prior to Tuesday. 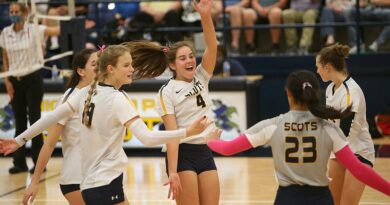 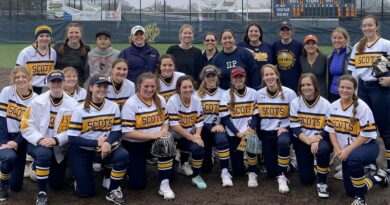 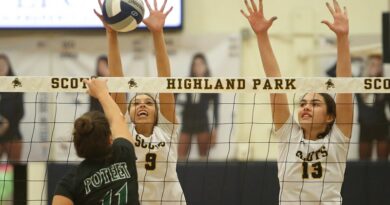