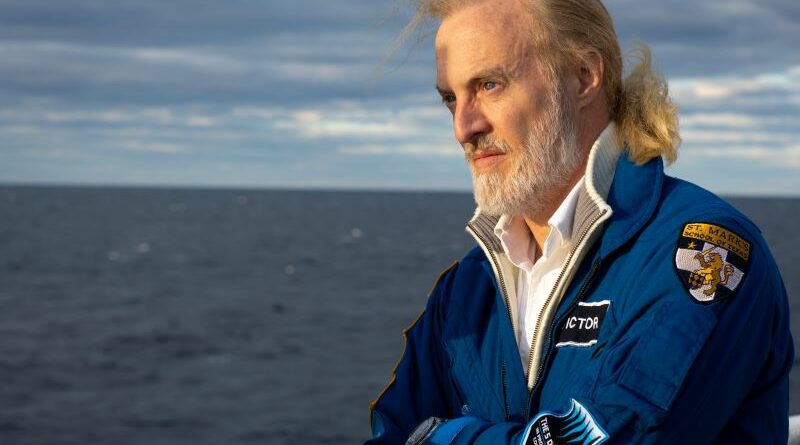 St. Mark’s alumnus Victor Vescovo is set to become the first person to have gone to the bottom of the ocean, climbed Mount Everest, and gone to space when he joins the crew flying on Blue Origin’s NS-21 mission.

Vescovo, co-founder of the private equity firm Insight Equity, is one of six passengers set to head to space on Blue Origin’s fifth human flight. The date for the flight with the aerospace company founded by Amazon founder Jeff Bezos hasn’t been announced yet.

Harding dived the Challenger Deep with Vescovo in 2021.

Each astronaut will carry a postcard into space on behalf of Blue Origin’s foundation, Club for the Future, whose Postcards to Space program gives students access to space on Blue Origin’s rockets. The Club seeks to inspire future generations to pursue careers in STEM.

For more information on the flight and other crew members, visit Blue Origin’s website. 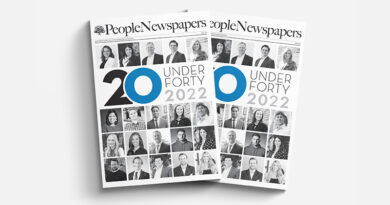 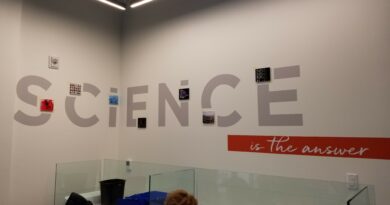 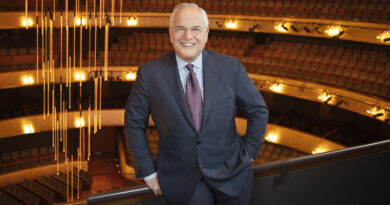