SKULDUGGERY OF THE WEEK: DOUBLETAKE!

At 9:49 a.m., an unwelcome visitor to Jesuit College Preparatory School of Dallas on Inwood Road received a criminal trespassing warning.

Arrested at 6:02 p.m.: a 31-year-old man accused of shoplifting from a NorthPark Center store and possession of 3 grams of methamphetamine.

Burglarized before 10:19 a.m.: a man’s vehicle at apartments in the 8600 block of Thackery Street.

At 10:43 a.m., officers headed to Preston Royal Village, where they gave an unwelcome guest a criminal trespassing warning.

Reported at 9:54 p.m.: A shooter fired a gun toward a woman in a NorthPark Center parking lot but missed her.

Arrested at 3:41 p.m.: a drunk person (age and gender not provided) near the scene of a wreck at NorthPark Center.

Before 5:54 p.m., a vandal damaged a woman’s vehicle at NorthPark Center.

Burglarized before 8:19 p.m.: a man’s vehicle at NorthPark Center.

Arrested at 2:19 p.m.: A 31-year-old man accused of shoplifting at a NorthPark Center store also was warned not to return.

Reported at 5:17 p.m.: the four-day-old burglary of a woman’s vehicle at apartments in the 8600 block of Thackery Street.

Burglarized before 10:30 p.m.: a woman’s vehicle at NorthPark Center. 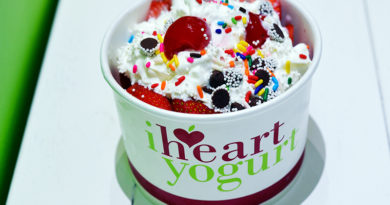