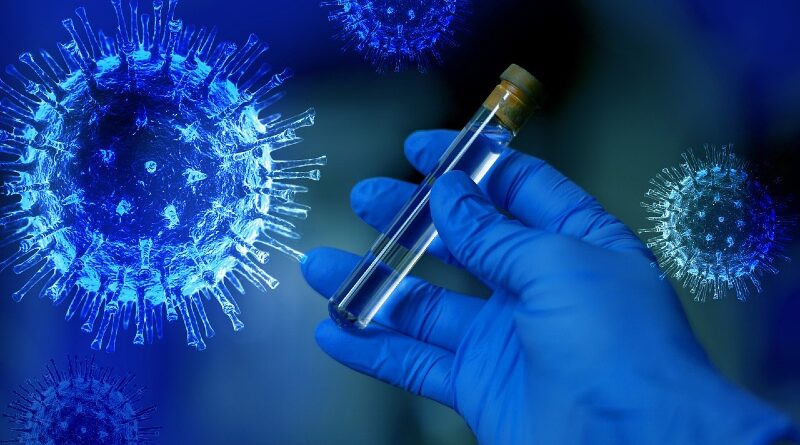 As the U.S. approaches the “tragic milestone” of 1 million deaths from COVID-19, President Joe Biden last week called for a renewed international commitment to combating the virus.

“This pandemic isn’t over,” Biden told the second global pandemic summit, as reported by the Dallas Morning News. “Today, we mark a tragic milestone here in the United States, 1 million COVID deaths — 1 million empty chairs around the family dinner table.”

COVID-19 has killed 999,602 people in the U.S. and more than 6.2 million people around the world since it was discovered in late 2019, according to figures from Johns Hopkins University as of Monday morning. As of May 13, 6,441 Dallas County residents had died from the virus.

Biden also called on Congress to provide more funding for testing, vaccines, and treatments, having requested another $22.5 billion of what he called critically needed funding, the Dallas Morning News reported.

The U.S. has shipped nearly 540 million vaccine doses to more than 110 countries and territories, according to the State Department.

“We’re going to continue to fight for more funding here,” Psaki said as reported by the Dallas Morning News. “But we will continue to press other countries to do more to help the world make progress as well.”