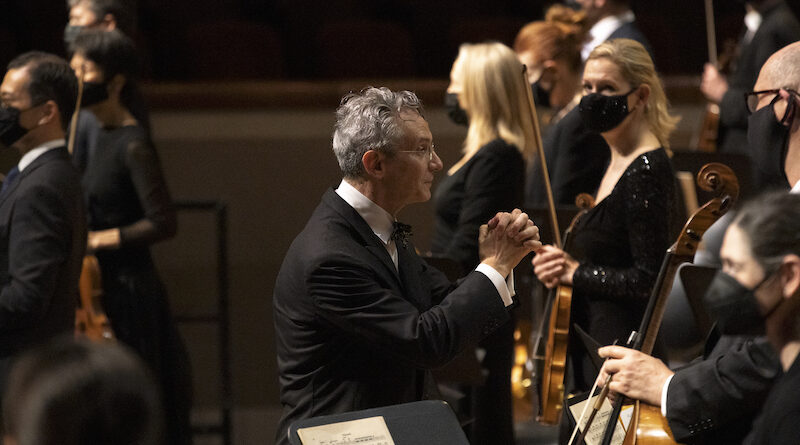 The Dallas Symphony Orchestra is nominated for an Emmy for outstanding arts and popular culture program.

The program called One Symphony Two Orchestras features a performance of Mahler’s Symphony No. 1 in a historic collaboration between the Dallas Symphony Orchestra and the Metropolitan Opera Orchestra in April 2021.

“After the concert was scheduled, we knew we had to film the performance. It was an historical event – two orchestras coming together, under a shared conductor, to perform,” said DSO CEO Kim Noltemy. “We wanted to build a program that told the story of how the concert came together, what it meant to the orchestras to work together and what it meant to the musicians of The Metropolitan Opera orchestra to perform after being silent for a year. “

Led by DSO Music Director Fabio Luisi, who was principal conductor at the Metropolitan Opera for six seasons, the event benefited the MET Orchestra Musicians Fund and the DFW Musicians COVID-19 Relief Fund.

The TV program includes the full performance, behind-the-scenes footage and interviews with Fabio Luisi and, members of both orchestras. It has run on more than 100 public stations across the country.

“The musicians of the Metropolitan Opera had not performed in over a year, and they had not performed with Fabio Luisi, their former Principal Guest Conductor, in many years. It was a reunion of sorts. Also, the musical world is a family – sometimes literally,” Noltemy added.
“A pair of sisters – one violinist in the Met Orchestra and a cellist in the DSO – had never played in a professional orchestra together. Many of the musicians went to school together or studied with the same teacher. There was so much joy, and it was felt in the audience as well.”

Emmy award winners will be announced June 24 on CBS. 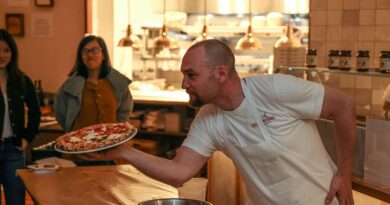 All You Can Eataly Returns 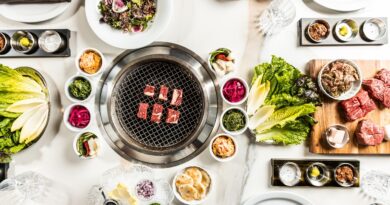 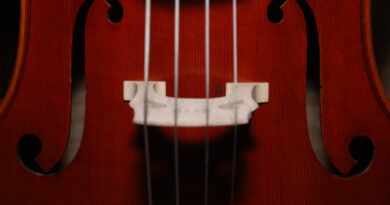