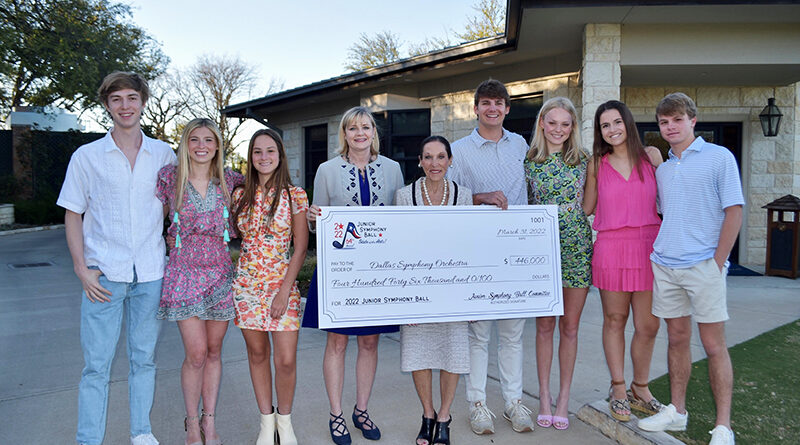 “I didn’t know engineers did so much,” Sophie said. “It was neat to learn about all the types of engineers, but I really liked building the tower. We worked as a team and got to use marshmallows.”

Graduates of the Hockaday School have impressed D Magazine editor Tim Rogers so much he wants to rename the school “The Rhodes Factory on Forest Lane.”

The witty blogger suggested as much after learning 2018 graduates Mary Orsak and Elizabeth Guo are headed to the University of Oxford in England in October as Rhodes Scholars.

Mary Orsak, a senior at Yale University, plans to pursue a master of philosophy in Russian and East European studies in England and one day become a professor of Slavic literature and art history. Talk about a timely choice given world events.

Elizabeth Guo, a senior at Harvard University, plans to pursue master of science degrees in mathematical and theoretical physics and social science of the internet at Oxford before returning to Harvard for law school.

Hyer Hires a Big One For School Fundraiser