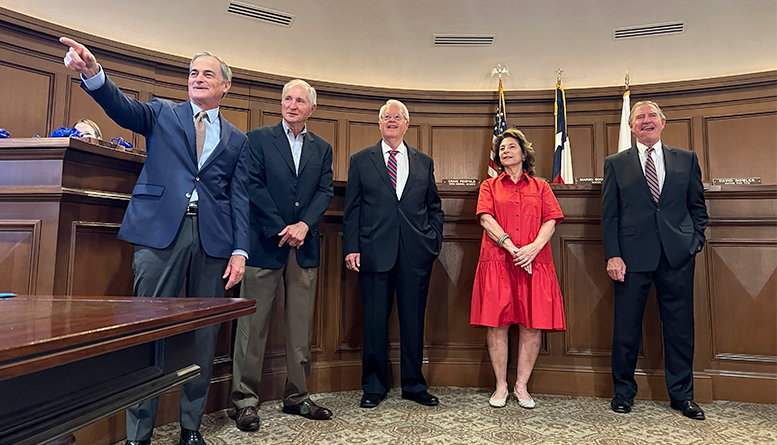 Highland Park’s new mayor, Will C. Beecherl, was sworn in Tuesday morning along with the rest of the Town Council members.

Beecherl is joined on the new Town Council by incumbent members Marc Meyers, Lydia Novakov, and Craig Penfold and new members Don Snell (who was unable to be in attendance) and Leland White. Municipal judge Albert D. Hammack administered the oath of office.

The town council voted on March 1 to declare the election unopposed and cancel the election scheduled for May 7. 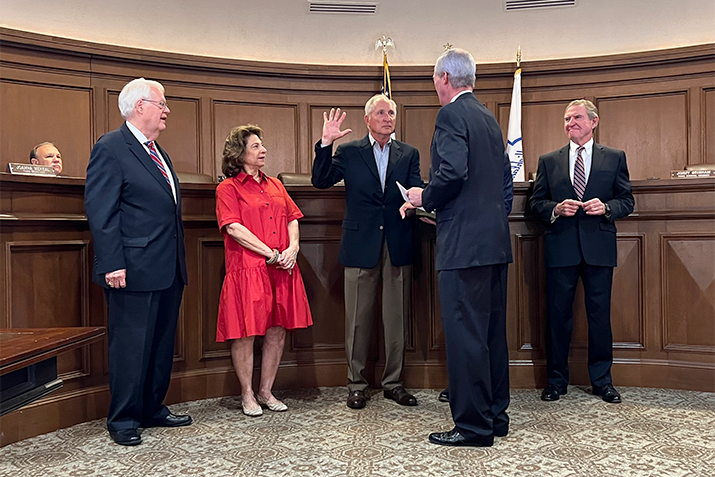 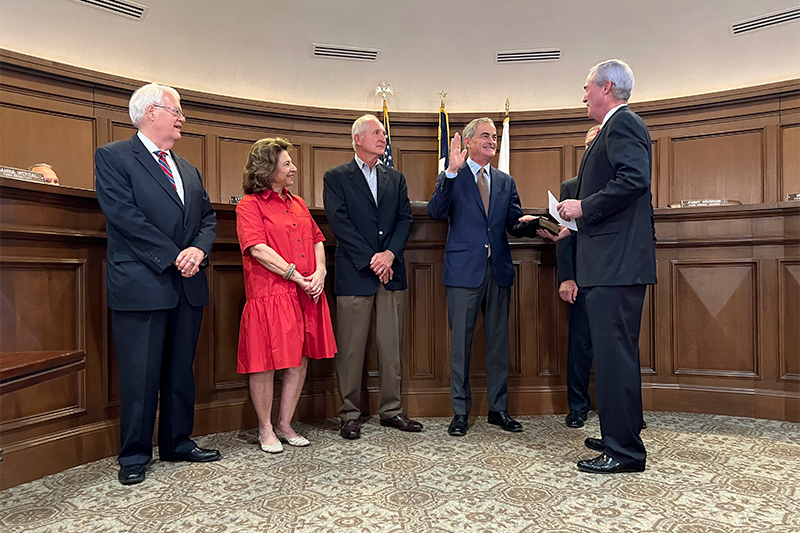 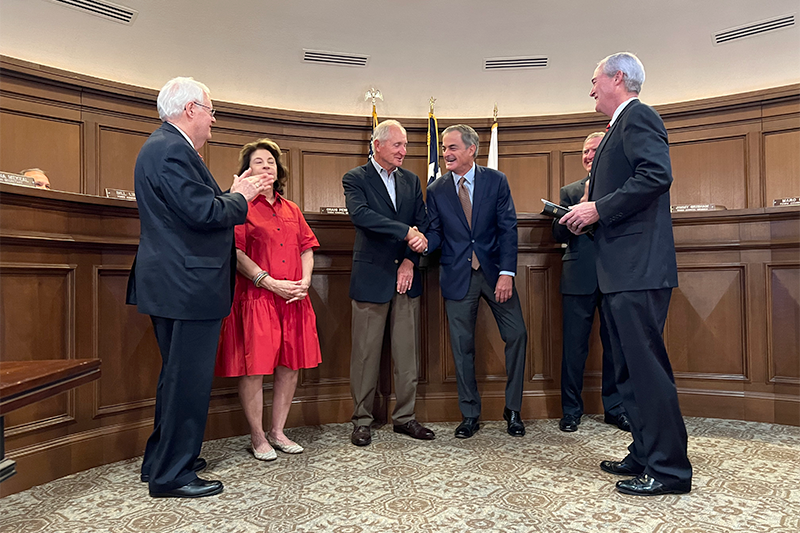 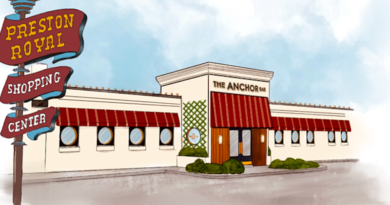 Anchor Bar to Open on Knox Street, at Preston-Royal 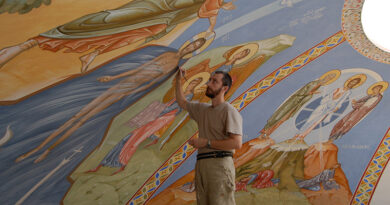 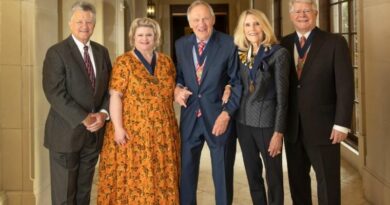