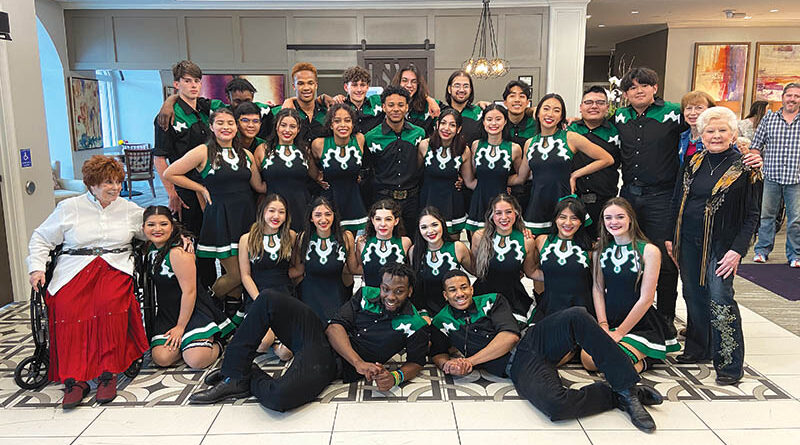 What do you do when Lonna Rae Silverman donates a collection of Western novels to your luxury senior living community? Throw a party.

The Preston of Park Cities celebrated the gift to The Preston Library with a Western Day on March 29.

Party of the century

How does a World War II bomber pilot celebrate his 100th birthday? With cake, a city proclamation, a new biography, and a mix of military and political dignitaries.

Doing The Most Good

Lee and Joanie Slaughter received the William Booth Award for their service, financial support, and dedication to the mission of the Salvation Army.

The presentation came during the Doing the Most Good Luncheon, held by the Salvation Army of North Texas on Mach 9 at the Hilton Anatole, to raise support for combating poverty, addiction, and homelessness.

The sixth annual Love Luncheon, Heart of Gold, on Feb. 14 at the Dallas Country Club, raised more than $300,000 to support Clayton Dabney For Kids With Cancer and its “Medicine of the Heart” mission.

The program provides anonymous financial assistance to families in need who have a child in the final stages of terminal cancer.

The annual Community Volunteer Fair followed at La Pizza & La Pasta at NorthPark Center, where participants could learn about and sign up to volunteer with 34 nonprofit agencies.

Art of Caring for Others

The Feb. 3 event, themed the Art of Caring for Others, also included a panel discussion with featured speaker Richard Fisher, former president & CEO of the Federal Reserve Bank of Dallas, and Tim McGee, of Bank of America Corporation. 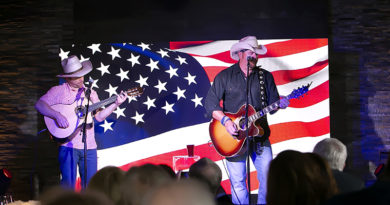 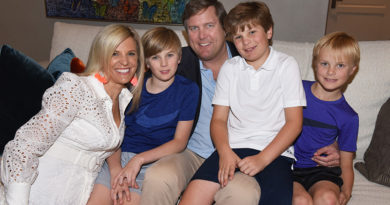 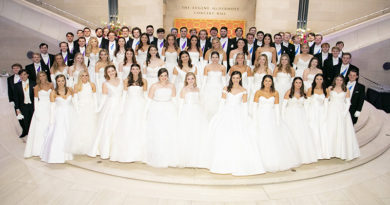