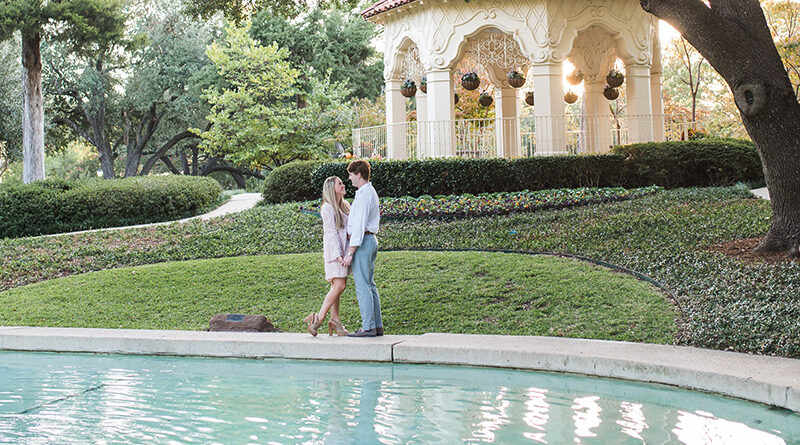 The town of Highland Park – and yes, it’s called a town, not a city – sits three miles north of downtown Dallas on 2.26 square miles of Texas’s most exclusive tree-lined neighborhoods.

The town gets its name from having a higher elevation than its neighbors and the 1907 decision by developer John S. Armstrong and his sons-in-law Hugh Prather and Edgar Flippen to set aside a fifth of their 1,326 acres for greenspace.

WHAT’S UP WITH THAT?

The town’s legendary Big Pecan Tree is gone but not forgotten. The historic monarch inspired the tree logo still used on the top of Park Cities People and Preston Hollow People newspapers. And town leaders still tell the story of how it began as a plowed over sapling saved by a Civil War veteran who’d seen too much death. Unfortunately, disease and decline prompted the 150-plus-year-old giant’s removal in 2019. Still, Dallas County’s oldest tree lighting ceremony continues centered on the Landmark Tree, a nearby pecan grafted from the famous monarch and planted in 1951.

Most Highland Park Department of Public Safety officers cross-train to serve as paramedics, firefighters, and police officers during their 48-hour shifts.

One of my favorite times of the year is late March through April when vibrant Azaleas bloom throughout the town.

GET TO KNOW YOUR PARKS (hptx.org)

• Lakeside Park, 4601 Lakeside Drive – 14 acres along Turtle Creek with plenty of walking paths and benches plus the Teddy Bear statues.

Stogner Out For Season 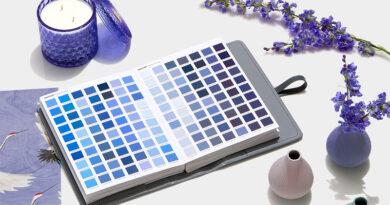 Is HPISD Getting Big Brother-ish?