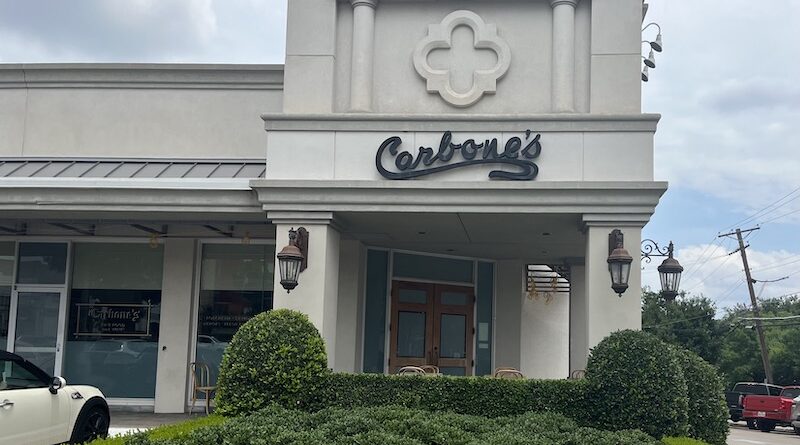 Carbone’s Fine Food and Wine filed a lawsuit in the U.S. District Court in the Northern District of Texas against new Italian-American restaurant Carbone, alleging trademark infringement and that the similar name is confusing customers.

Both restaurants serve Italian food, are on or near Oak Lawn Avenue, and are about two miles apart. Carbone’s Fine Food and Wine, owned by restauranteur Julian Barsotti who also operates Italian restaurants Nonna and Fachini, and Tex-Mex eatery Odelay, opened in Dallas in 2012. Carbone, which first opened in New York in 2013, opened its outpost in Dallas in the Design District in March and has additional outposts in Hong Kong, Las Vegas, and Miami. Carbone is operated by Major Food Group, which is owned by Mario Carbone, Rich Torrisi, and Jeff Zalaznick. Major Food Group also operates Sadelle’s, which recently opened in Highland Park Village.

The lawsuit, filed June 1, came about six months after Carbone’s Fine Food and Wine sent a cease-and-desist letter to the New York restauranteurs regarding the name, but Major Food Group didn’t respond to the letter, the lawsuit alleges.

“Perhaps the most blatant evidence of confusion is the fact that dozens of consumers are calling Carbone’s Dallas to attempt to contact Carbone MFG,” the lawsuit reads. “These calls from confused consumers became so consistent and voluminous that the staff at Carbone’s Dallas began keeping business records of these calls.”

A Yelp reviewer identified as Roma B. also wrote,”Went to this place thinking it was the new opening of the original Carbone in New York!”

Major Food Group filed for a second trademark for the name Carbone in August of 2020 that isn’t registered yet.

For both of its trademarks, federal documents show that Carbone is so trademarked for “the English translation of ‘Carbone” or ‘carbon.’ 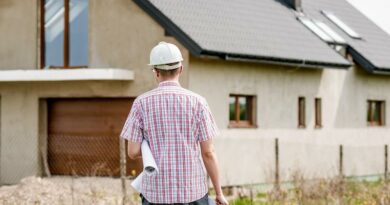 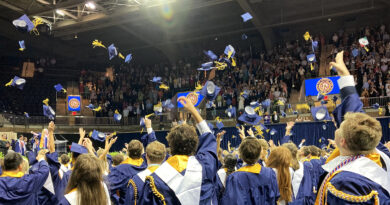 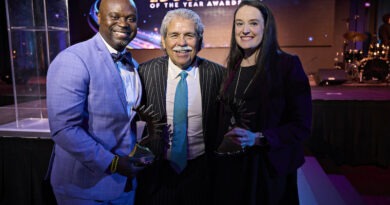 One thought on “Carbone’s vs. Carbone”