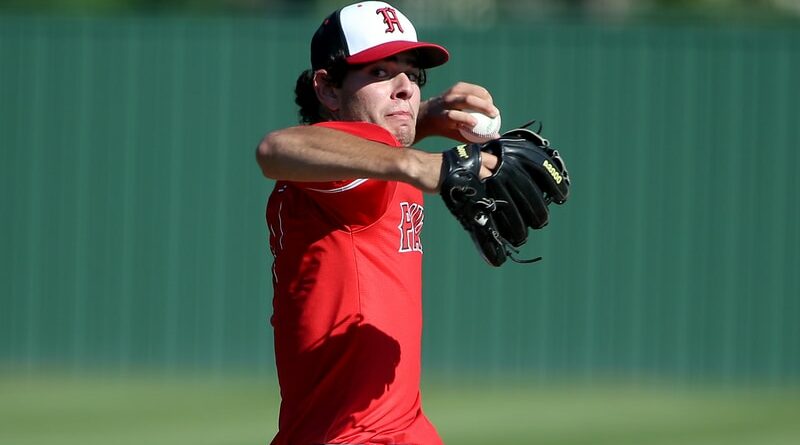 A pair of lefthanded pitchers with Preston Hollow ties have reached the pinnacle of college baseball with their Texas A&M teammates.

Ex-Jesuit standout Jacob Palisch and Hillcrest alum Ryan Prager each played a significant role in the Aggies reaching the College World Series, which begins with TAMU facing Oklahoma on Friday in Omaha, Nebraska.

Palisch transferred as a graduate student to Texas A&M this season from Stanford, where he pitched the last four seasons. Along with a 2.60 earned-run average, he leads the Aggies with 27 appearances and five saves out of the bullpen and is tied for top honors with six wins.

Palisch has thrown six shutout innings thus far in postseason play, including three innings over two games in last weekend’s sweep of Louisville in the NCAA Super Regional round. At Jesuit, he was the 6A state tournament MVP when the Rangers won the 2016 title.

Meanwhile, Prager has been a regular starter as a freshman, posting a 4.92 ERA in 56.2 innings, which ranks third on the pitching staff in terms of workload. At Hillcrest, Prager broke the school record for strikeouts with 144 during his senior year, when he pitched two no-hitters and was the District 11-5A MVP.