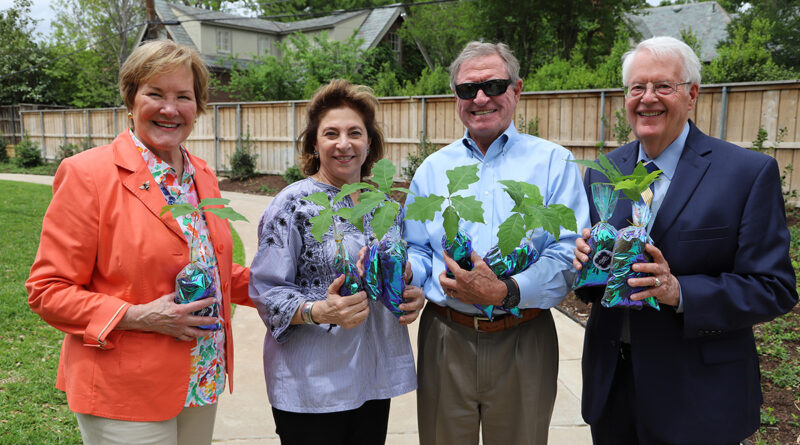 Highland Park’s Big Pecan may be gone, but its descendants keep spreading.

Town leaders celebrated Arbor Day on April 29 in Douglas Park by planting an 8-foot-plus tall tree grown from a pecan dropped a few years ago by the giant once known as the Million Dollar Monarch.

“When the tree reaches maturity in several years, it will be about 60-80 feet tall,” town staff announced in an invitation to the planting ceremony.

The original Big Pecan stood for 150-plus years, once topping 75-feet by 75-feet, and served as the focus of the town’s annual Christmas tree lighting on Armstrong Parkway Near Preston Road.

After disease, damage, and years of decline prompted the removal of the massive tree in 2019, the ceremony switched to an adjacent, genetically related tree now known as the Landmark Tree.

“We don’t just deal with the immediate; we plan for the future,” Goodwin said. “That tree will represent the town.” 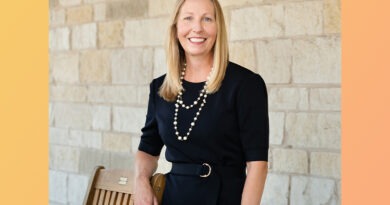 Plant a Tree, Learn a Lesson