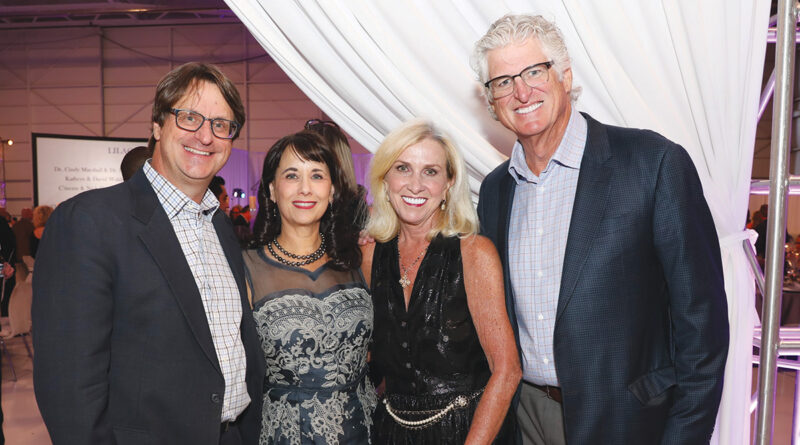 With “Soaring to New Heights Fighting Alzheimer’s” as the theme, ticketholders headed to Dallas Love Field for AWARE Affair 2022 on April 8 at the Star Skyline Hangar at the Braniff Centre.

Early arrivals enjoyed expansive views of runways and downtown Dallas in the upstairs lounge. But first, those entering the VIP reception posed with a local NFL team’s logo and a display of vintage Braniff flight attendant uniforms. The uniforms came from the collection of Deborah Brown, who also wore one by designer Emilio Pucci.

The main action took off downstairs, where guests glided past a purple (symbolizing Alzheimer’s) Bentley to embark on a fun evening. White satin draping divided the hangar, turned grand hall, into a reception area with a silent auction, sizeable circular bar, and the 360 Five Photo Booth, and a space for dinner and dancing. Jerry Jones’ private jet was nowhere in sight. 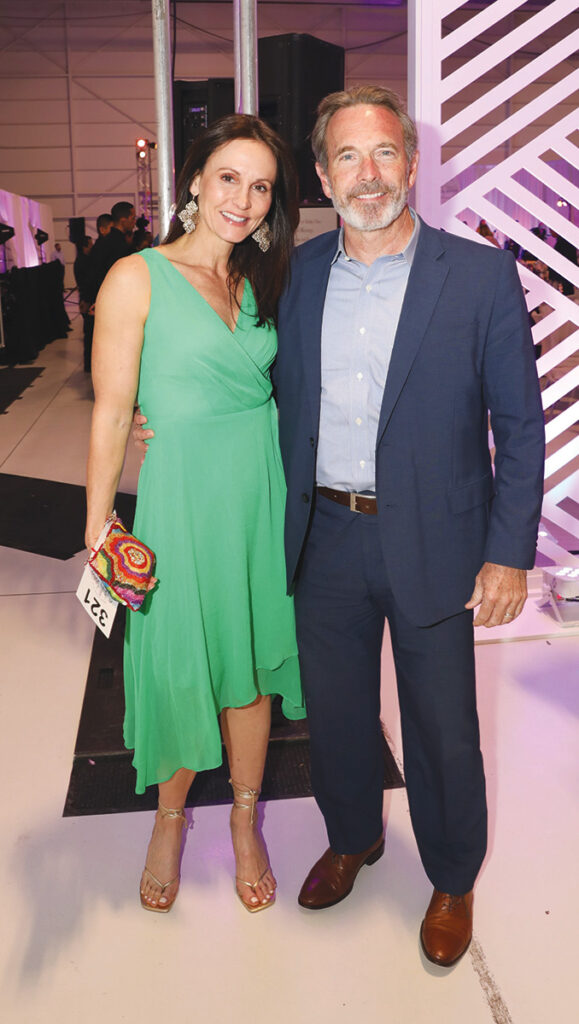 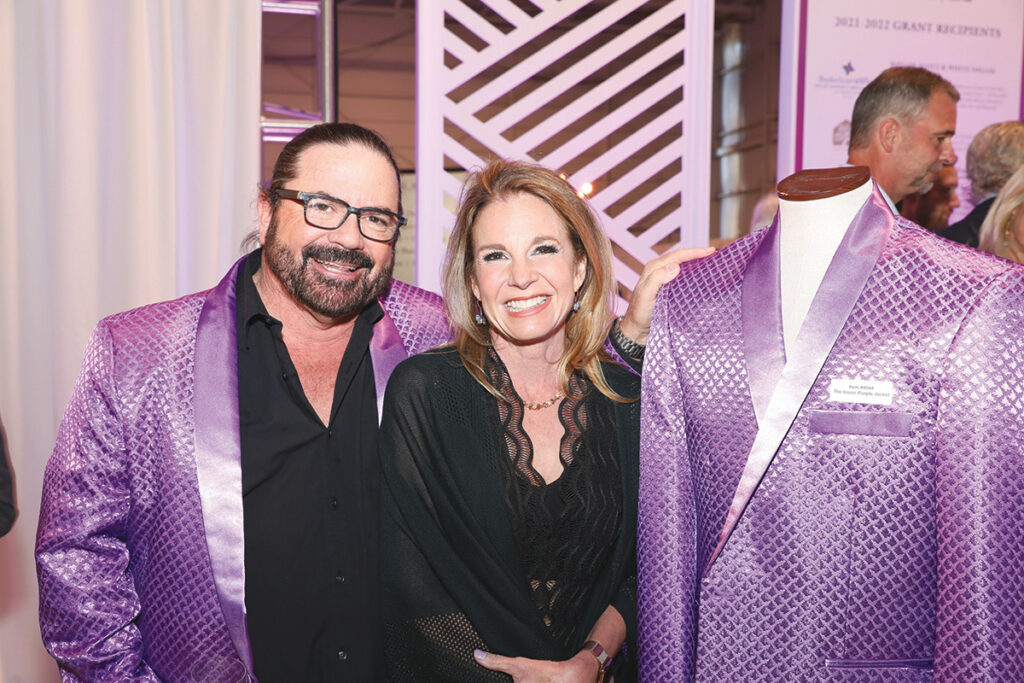 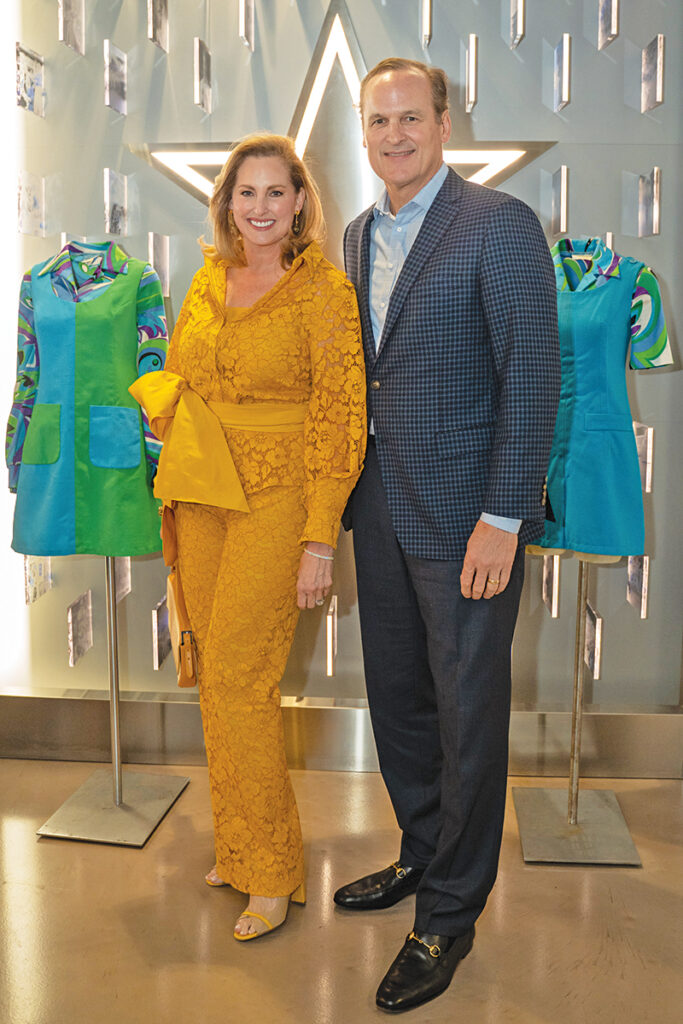 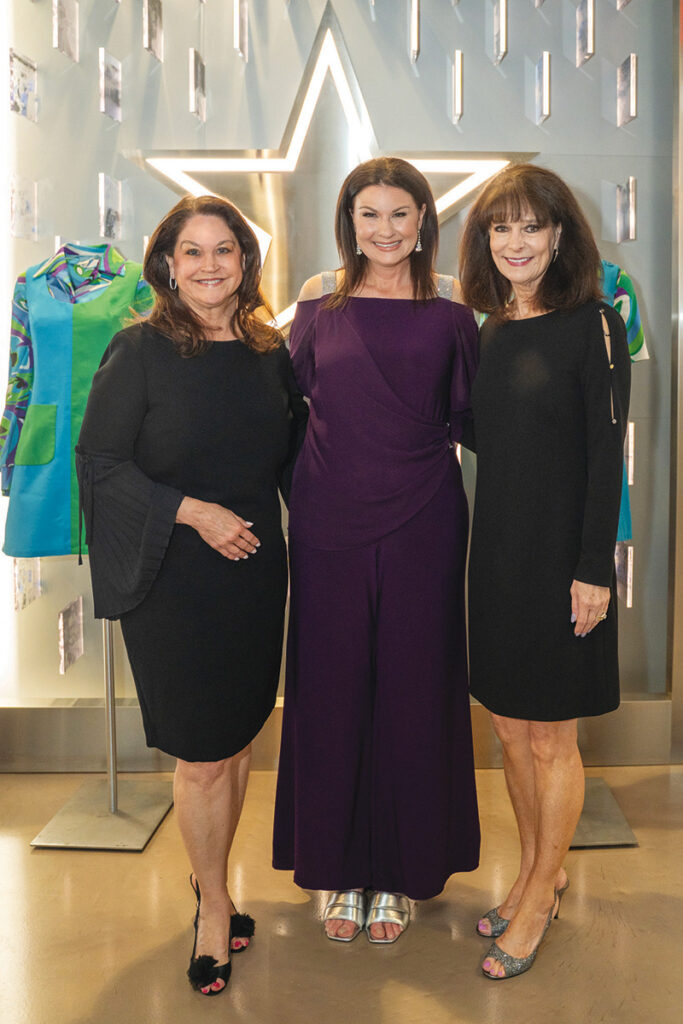 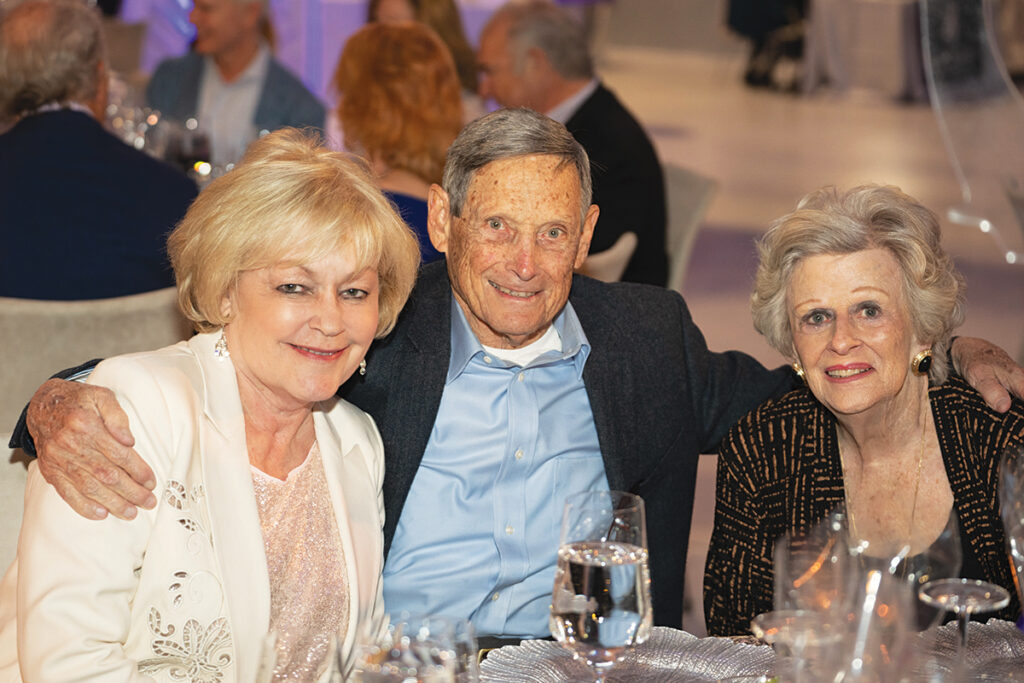 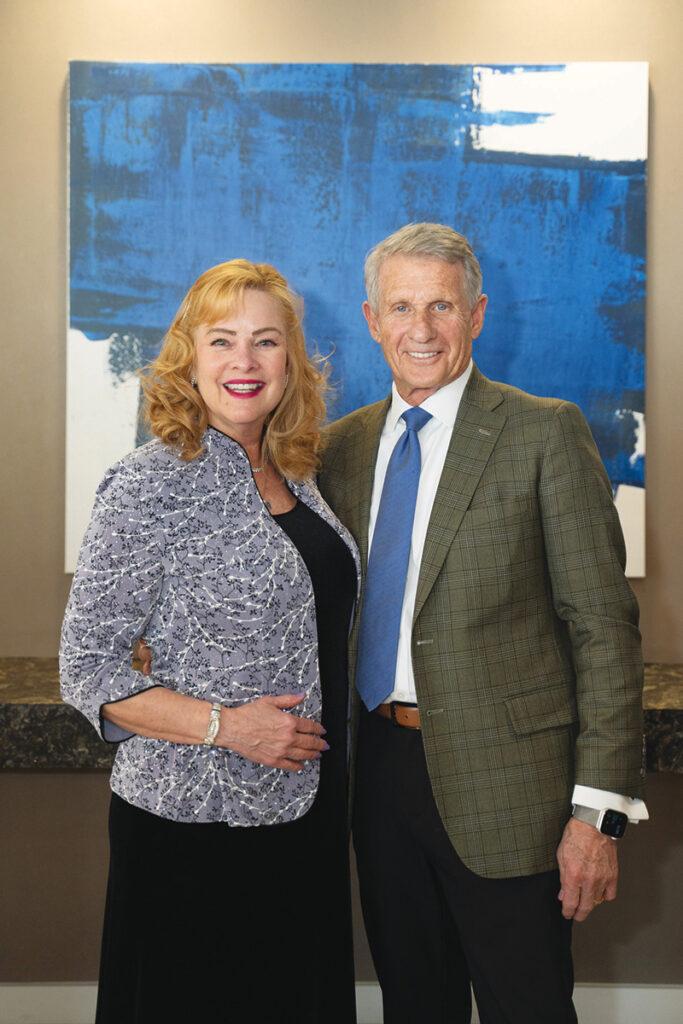 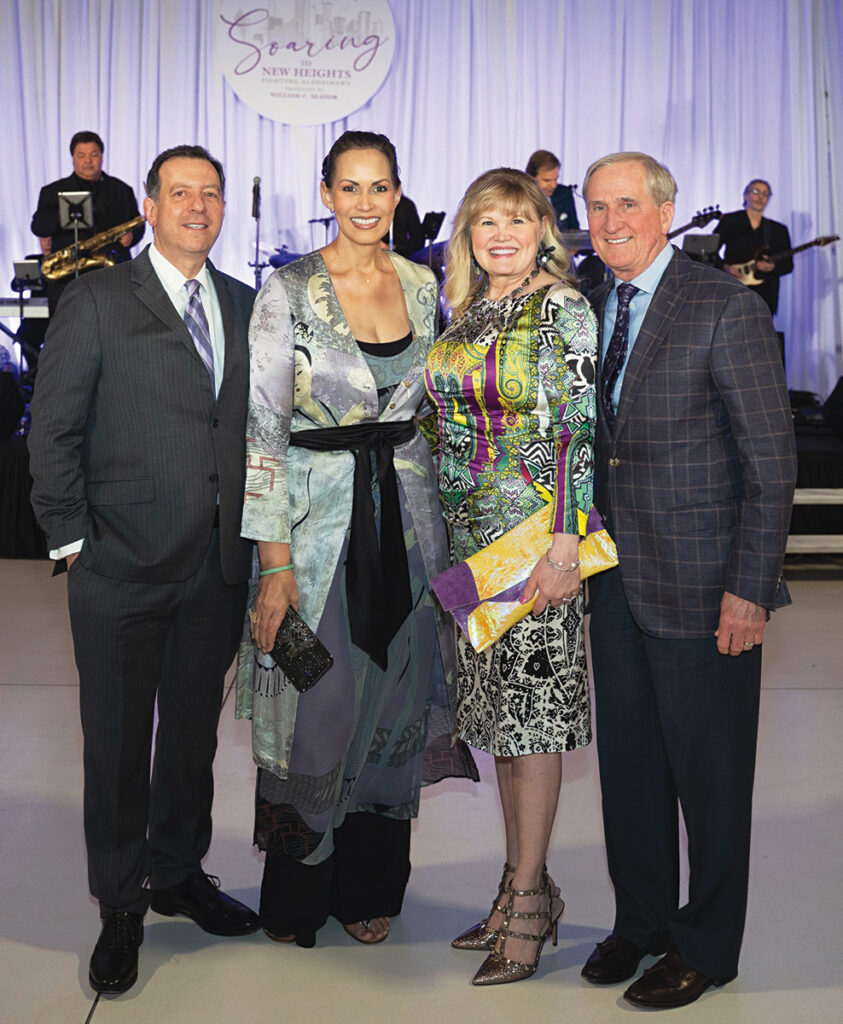 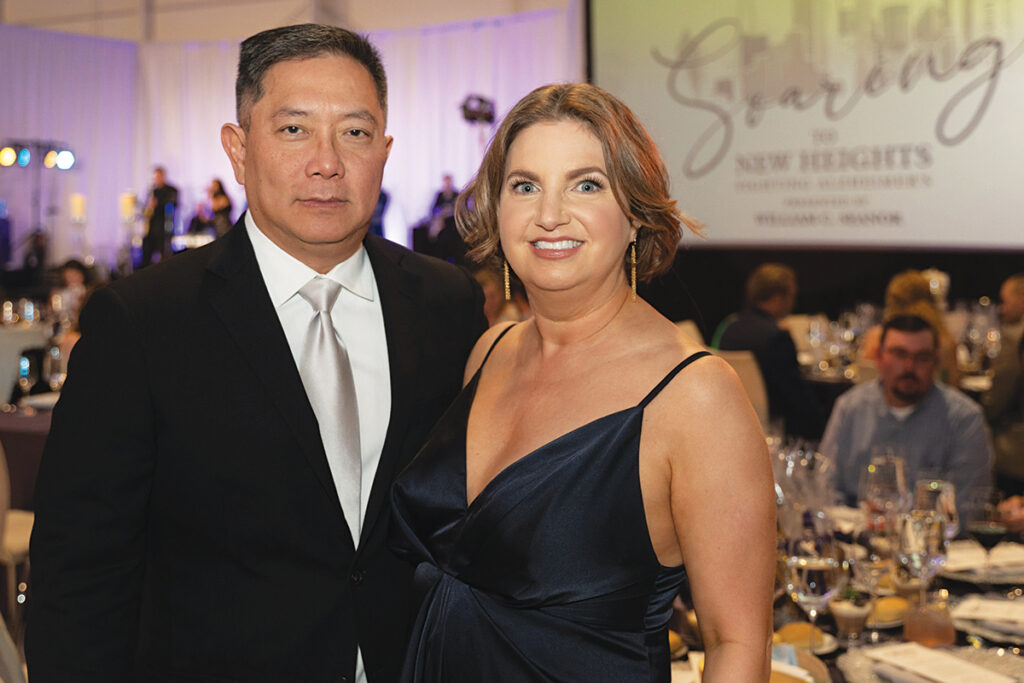 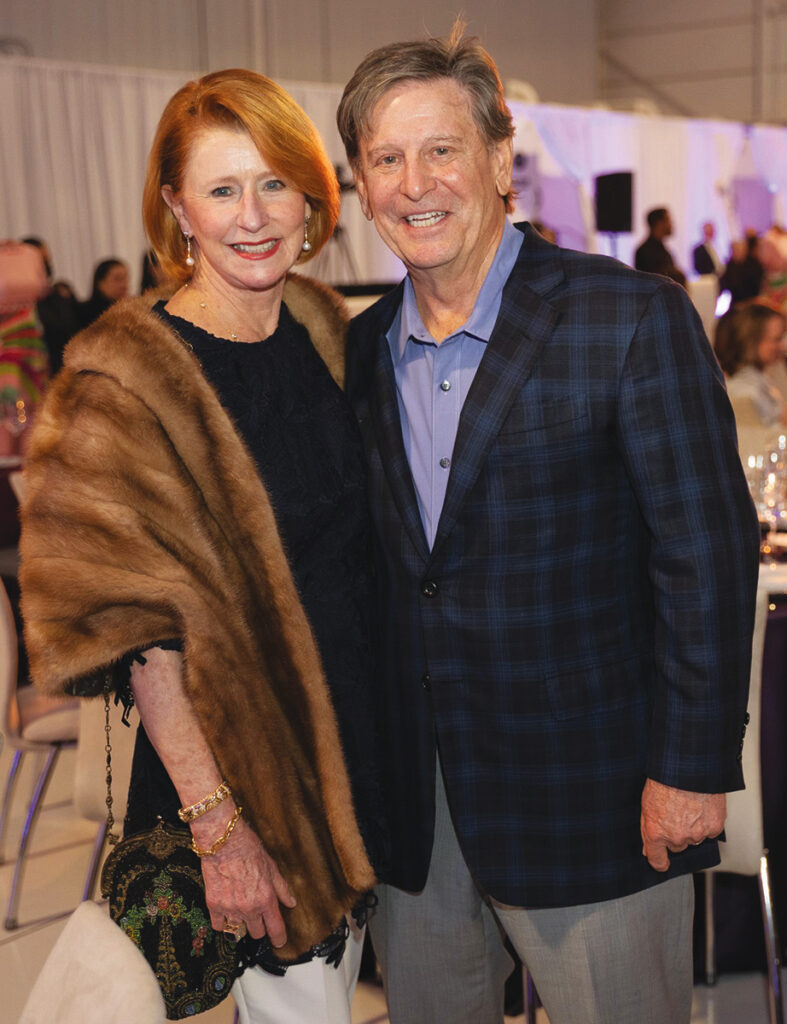 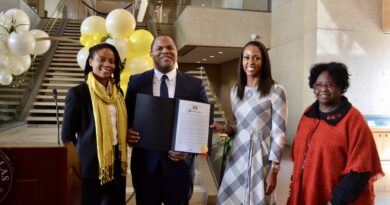 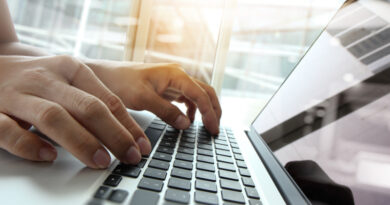