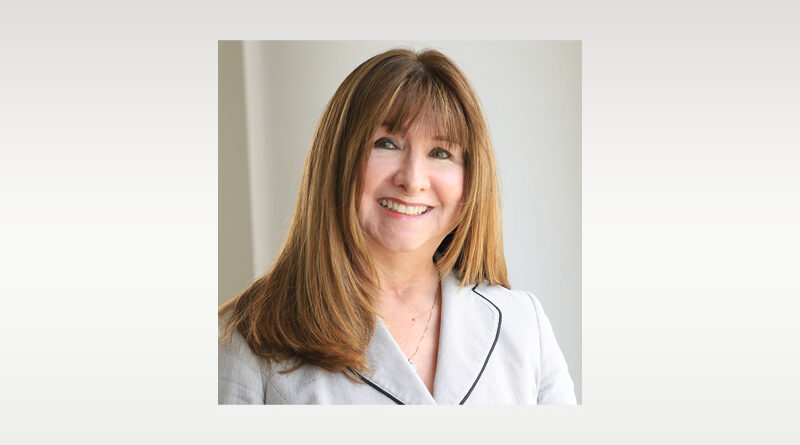 Dallas ISD is welcoming back its chief of school leadership of 10 years to replace superintendent Michael Hinojosa who is retiring after a two stint, 13-year tenure.

For Stephanie Elizalde, the Austin ISD superintendent, the Dallas ISD post was “the only other job [she] would have ever wanted,” so when she saw the opening available, she felt called to return to the district.

Her first plan for the second largest district in Texas is to continue what Hinojosa has set up.

“Dallas is not a district that’s in the middle of a situation that requires reform or transforming,” Elizalde said. “It’s a district that already is doing those things, so I think more than anything, my first job is to listen then […] refine what’s in place.”

Elizalde said the largest issue in schools is COVID-19’s effect, not just within the classroom, but also regarding social-emotional learning and mental health, which she will prioritize in the district’s strategy.

She also plans to keep students and parents in the middle of decision-making processes by continuing the student advisory board and parent advisory council, while also using surveys to hear from the district’s population. Using this data, she will create focus groups to further dive into hot topics.

“The creativity and the resilience and the determination of the Dallas ISD community [… in] wrestling with difficult challenges, school closures, repurposing of facilities, passing one of the largest, I think the largest bond in the history of the state of Texas, I think all of those things are things that I’m eager to be a part of,” Elizalde said.

School safety is another priority, especially following the recent tragedy in Uvalde and other communities, Elizalde said.

Dallas is not a district that’s in the middle of a situation that requires reform or transforming. It’s a district that already is doing those things, so I think more than anything, my first job is to listen then […] refine what’s in place

“We’re going to need to bring all of our community together to figure out how we deal with not just the symptom of the issues, like how do we make our school safer, but at the same time, how do we deal with some of the root causes that are creating these horrific events that are happening not just in schools?”

Elizalde wants her team to ensure the district is reaching people from all backgrounds by holding hearings or meetings in Spanish, the district’s second most popular language, and utilizing Zoom to reach people who can’t share their concerns in person.

Originally from Laredo, Elizalde got into education in 1987, freshly with a bachelor’s degree in biology but not ready to immediately start medical school. She then taught high school science, fell in love with it, then got her master’s and doctorate degrees in education, while going down a traditional path of being a teacher, assistant principal, principal, district administrator, and most recently, superintendent.