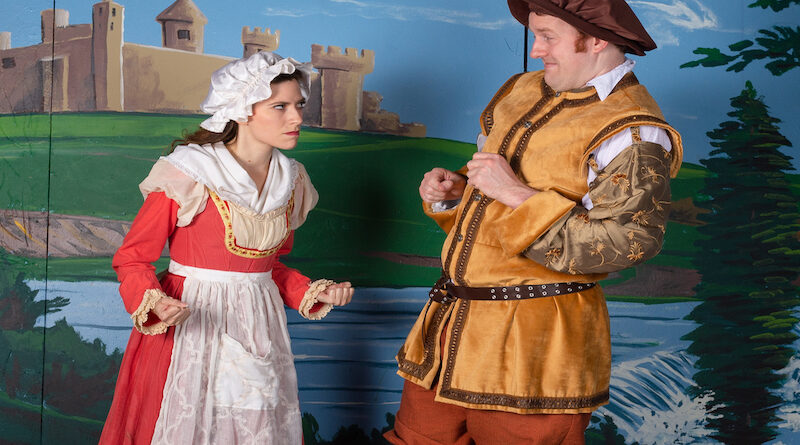 There are plenty of options for theater and musical fans around Dallas this summer.

From July 29-August 14, at Frisco Discovery Center, Theater Frisco will be putting on the performance of the Shakespearean-era, musical comedy, Something Rotten. The musical farce takes place in the 1590s and centers around the Bottom brothers. Nick and Nigel Bottom are desperate to write a hit play but are stuck in the shadow of that Renaissance rockstar known as “The Bard.” Tickets are available at theatrefrisco.com.

The Dallas Symphony Orchestra will be hosting “An Evening with Veronica Swift” July 30 at the Meyerson Symphony Center. With a repertoire running the gamut from swing to bebop to the Great American Songbook, Veronica Swift is a star on the international jazz scene. Having first gained widespread attention in high-profile collaborations with the likes of Wynton Marsalis and Chris Botti, she has developed a devoted following among audiences. On stage, Veronica will be performing selections from her 2021 album, This Bitter Earth, along with additional jazz standards, rock classics, and more. Tickets are available at dallassymphony.org.

From August 24-28 Lyric Stage will be performing the ABBA-inspired musical Mamma Mia! at the Majestic Theater to celebrate Lyric Stage’s 29th anniversary. Get tickets at lyricstage.org. 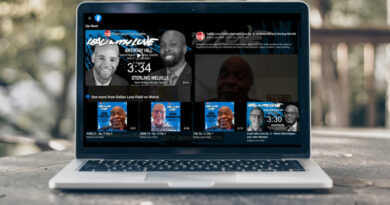 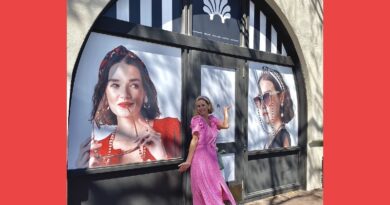 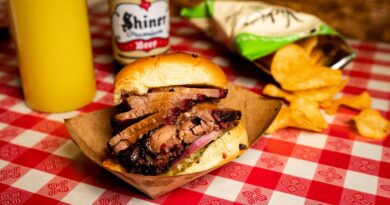 Local Restaurants Give Back