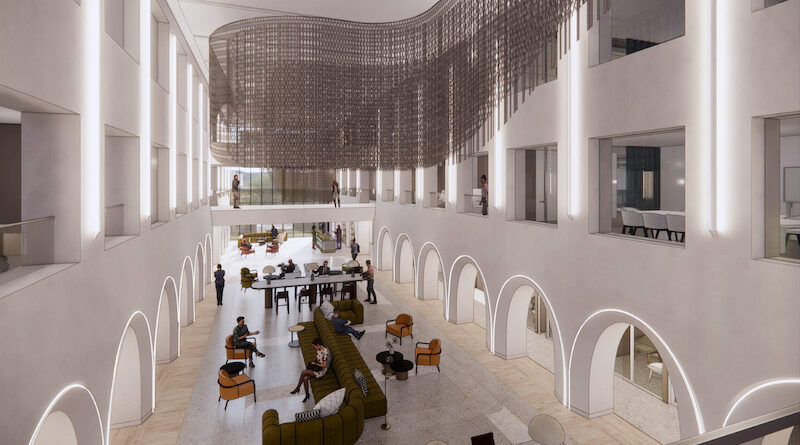 A large portion of Cityplace Tower is getting a remodel – about 85,000 square feet to be specific – to house the future Dallas corporate office of Neiman Marcus.

The 42-story building is at 2711 N. Haskell Avenue off North Central Expressway just north of downtown and east of Uptown. Neiman Marcus partnered brought architects Gensler and California-based design firm Ideo were brought on board to design the space.

“Neiman Marcus is synonymous with Dallas,” Dallas Mayor Eric Johnson said. “We are pleased to keep this global brand in the heart of our great city, and we look forward to the new jobs and opportunities that this deal provides for the people of Dallas.”

The new, renovated space, chosen for its central location between the company’s downtown and NorthPark flagships, is expected to open in early 2023.

”This is an amazing opportunity for Dallas, as it continues to make strides to become a leading city for economic development,” said Council Member and Chair of the Economic Development Committee Tennell Atkins. “I’m excited to be part of this journey.”

City officials say Neiman Marcus will retain 1,100 permanent, full-time positions within Dallas, and create an additional 300 jobs by the end of 2026. Neiman Marcus has called Dallas home since 1907.

“We are pleased to continue our partnership with Neiman Marcus,” City Manager T.C. Broadnax said. “By confirming its commitment to Dallas, Neiman Marcus will help grow the city’s economy by not only giving residents a place to shop, but also a place to work.”

In May, Dallas City Council supported an incentive package of $5.25 million to keep the Neiman Marcus headquarters in Dallas and maintain the downtown flagship store. 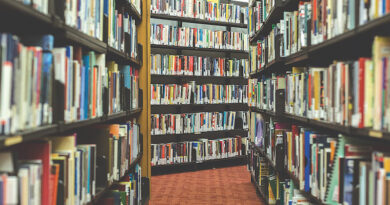 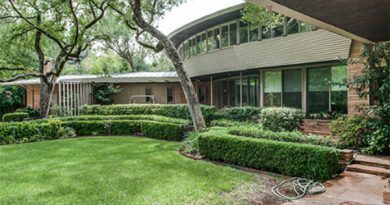