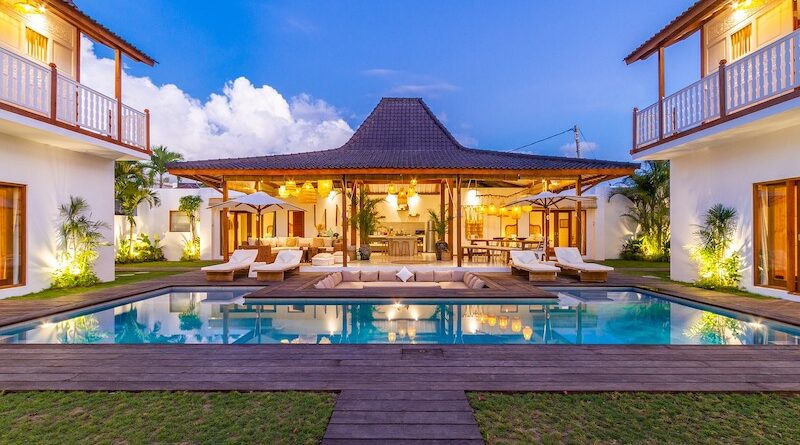 The median home price in Dallas hasn’t yet reached $400,000, but the area has a decent number of homes valued at $1 million or more as well.

The LendingTree study looked at the number of $1 million-plus homes in the 50 largest cities in the country, with Dallas ranked 20.

Comparatively, in the city ranked first, San Jose, California, 52.89% of owner-occupied homes are valued at $1 million plus.

“Though home prices have risen significantly over the past two years, paying $1 million or more for a house may still seem excessive to most Americans. However, just because million-dollar homes aren’t common throughout the U.S. doesn’t mean they aren’t prevalent in some areas,” the LendingTree study says.

Per the study, an average of 4.71% of owner-occupied homes in the country’s 50 largest cities were valued at $1 million or more.

Rachel Snyder, deputy editor at People Newspapers, joined the staff in 2019, returning to her native Dallas-Fort Worth after starting her career at community newspapers in Oklahoma. One of her stories won first place in its category in the Oklahoma Press Association’s Better Newspaper Contest in 2018. She’s a fan of puns and community journalism, not necessarily in that order. You can reach her at [email protected].com 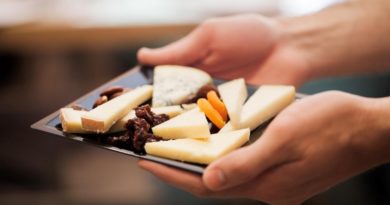 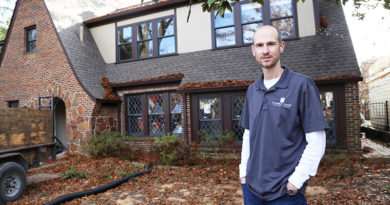