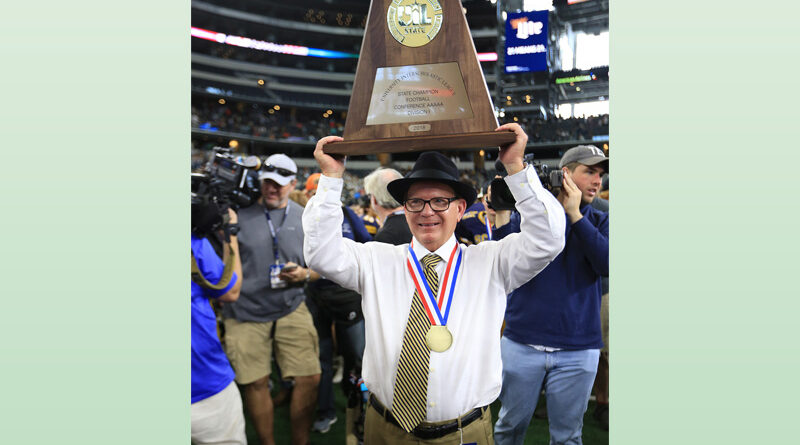 Allen prepares to move into second among all-time coaching greats

Highland Park wasted no time forecasting its football dominance during its inaugural varsity season in 1923, winning nine of 11 games. Just one year later, the Scots made their first playoff appearance.

As it prepares for a 100th campaign in 2022, HP has long since become the most decorated program in the state, setting a standard for regular-season and postseason success, not to mention consistency.

To put that into perspective, HP’s all-time record of 864-262-27 means the Scots have won nearly 75% of their games (74.9%). The next closest school to the Scots’ total of 864 is Amarillo, with 808. While HP is first in wins, the school is only 17th in games played, according to research by Texas football historian Joe Lee Smith.

The Scots also have made more playoff appearances (63) and won more district crowns (56) than any other team in any UIL classification. This year, HP will start District 7-6A play on Sept. 9 against Lake Highlands.

Allen has 424 wins in 41 seasons as a head coach — including the last 23 at HP — while Moore accumulated 426 victories over 44 years at Pilot Point, Celina, Sherman, and Aubrey. Allen’s career includes prior stints at Ballinger, Brownwood, and Abilene Cooper.

Allen already is the active leader in coaching wins after the retirement of Corpus Christi Calallen’s Phil Danaher last year. However, he would need several more years to approach the 490 victories in Danaher’s 48-year career.

At 42 years on the sidelines, Allen paces all active coaches in terms of longevity. He’s also the active leader in playoff coaching wins with 82 (all-time leader Danaher had 93).

Highland Park has won 10 games in a year 43 times — which equates to more than 40% of its seasons on record — the most prolific such mark in Texas.

The Scots will look to extend a stretch of nine consecutive 10-win campaigns in 2022, which is the most in program history. HP also will aim to continue runs of 34 straight playoff appearances and seven district titles in a row. 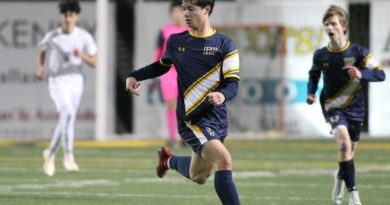 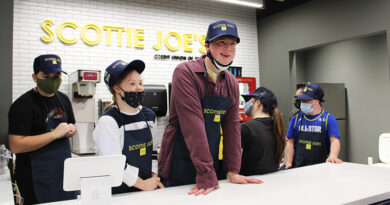