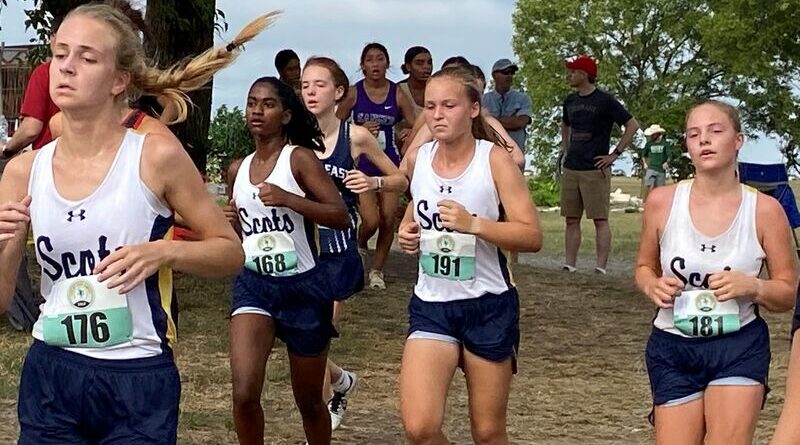 After all, the primary reason the Lady Scots traveled to the Lubbock ISD Invitational over the weekend is to familiarize themselves with the same course at Mae Simmons Park that will host the Class 6A Region I meet on Oct. 24.

Heckler took advantage of the opportunity by winning an individual title for HP, while the Lady Scots also claimed the team crown in an 11-team field. The freshman completed the 5-kilometer circuit in 19 minutes, 31 seconds.

HP seems poised for a return trip to Lubbock for the regional meet, which will feature stiffer competition and determine state qualifiers.

Meanwhile, the Lady Scots will head to Round Rock on Sept. 24 for the McNeil Invitational at Old Settlers Park — the site of the state meet in early November.

In boys action, HP placed 14th in the team standings in the elite varsity division at the Lovejoy Fall Festival at Myers Park in McKinney, which also will host the District 7-6A meet in October.

William Jaudes was the top runner for the Scots, coming in 28th place. The HP boys will return to action on Sept. 24 at the Garmin Milesplit XC Invitational in Denton. 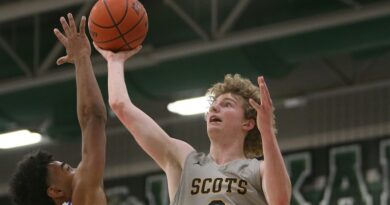 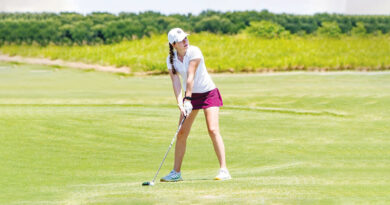 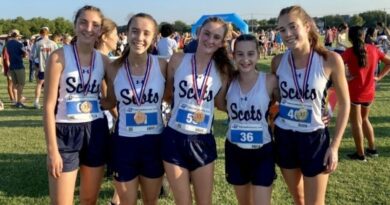