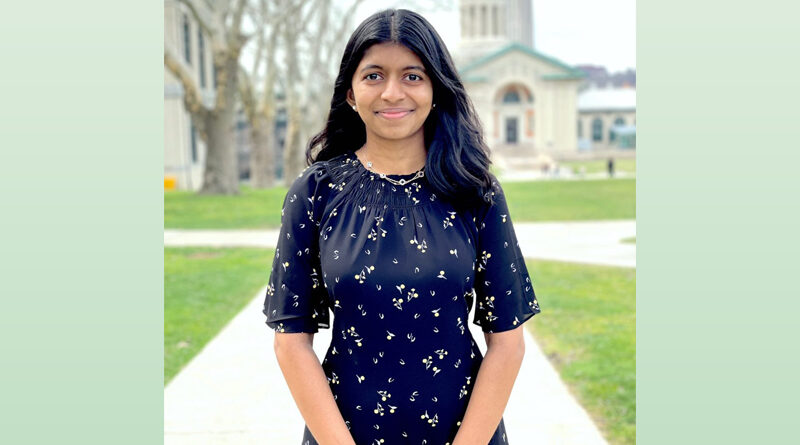 Episcopal School of Dallas  junior William Wexford Grogan was selected to perform bass in the 2022 High School Honors Performance Series at the Musikverein on Aug. 1. He auditioned for the series earlier this year and was accepted to the program of the highest-rated high school performers across the world. A 13-year musician, he joined 200 performers from the U.S., China, Canada, and Qatar in Vienna, Austria for the performance.

Tanvi Jakkampudi, a Hockaday School alumna who graduated in 2018, was named a 2022 Fulbright Scholar. The Fulbright Scholar program is a U.S. cultural exchange program to improve intercultural relations, cultural diplomacy, and intercultural competence. With that, she’s heading to Deutsches Elektronen-Synchrotron in Hamburg, Germany to expand on biophysics research that she started at Carnegie Mellon University and the University of Pittsburgh over the last few years.

Yoseline Flores and Angel Mercado of Thomas Jefferson High School received $20,000 scholarships as part of this year’s Deloitte/NTPGA Fairway to Success Scholarships. Flores now attends the University of Texas at Dallas studying kinesiology and Mercado attends Texas A&M University studying kinesiology. The pair were two of eight recipients of these scholarships in Dallas ISD. During their time in the district, Flores was part of the National Honor Society and Mercado was on the football, chess, track, and basketball teams.

The World Affairs Council of Dallas/Fort Worth announced its “20 Under 20” class for this year, including Callie Lavalle and Sidney McKerrow of Ursuline Academy. The students were selected for their service to the community and for excellent representation of the ideals of global citizenship, and they were recognized at a celebration with the Junior World Affairs Council in late May. The “20 Under 20” was created as part of the organization’s Global Young Leaders program, and a council advisory panel chose the 20 recipients from educator sponsor nominations and student applications. 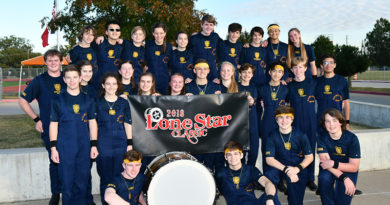 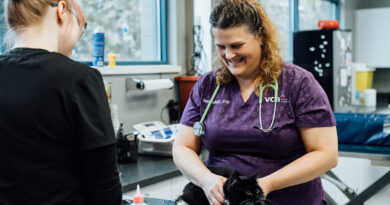 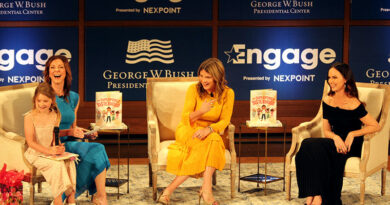