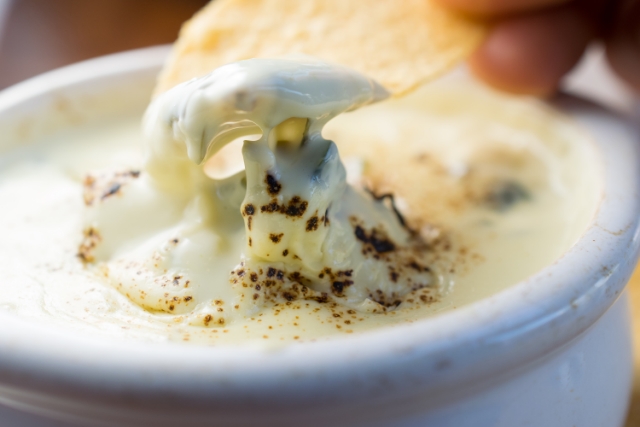 Casa Rosa with 30% of the vote, followed by Mesero and Taco Joint. Congratulations to all and go eat some queso in honor of National Queso Day!

Now, about those quesos.

It all started with an elk hunt, says Casa Rosa’s Gilbert Cuellar.  It was the late ’80s and Gilbert and some of his restaurant industry pals road-tripped to Colorado for an elk hunt that, Gilbert admitted, “we weren’t prepared for.”

Instead, they hunted local cuisine at the Lodge’s restaurant. Restaurant people in groups tend to order almost everything on a menu and they did, including the queso. Once they tasted it, they all agreed that it was “The most amazing queso we’ve ever had,” Cuellar says. He asked to meet the queso creator who humbly greeted the guests.  Turns out, she is from New Mexico and her queso starts with a handmade New Mexican green chili sauce to which she adds the cheeses and other ingredients. She shared the recipe with Gilbert.

That queso first appeared on the menu at Texana Grill, a legendary restaurant Cuellar opened near Nashville in 1991. It was never used at El Chico, nor was it on the original Casa Rosa menu but when Gilbert opened the new Casa Rosa, he knew this was the recipe to add.

Mesero’s queso came in second place, with 22% of the vote. Like Casa Rosa, Mesero has two versions of queso; Queso Tejano and Queso Mesero. The Tejano is the “orange cheese” variety and the Mesero is made with queso chihuahua, spinach, artichoke, and poblanos. Mesero’s queso is presented beautifully with a big, round chip lodged in the center of the bowl.

In third place with 8% of the vote is Taco Joint whose queso, says manager Juan Laura, starts with shredded pepper jack cheese and goes from there.

Thanks to everyone who voted. Like chili, gumbo, coleslaw, and chicken salad, folks ‘round here have very strong opinions about their queso.  And, as I’ve said before, thank goodness we have so many options from which to choose. 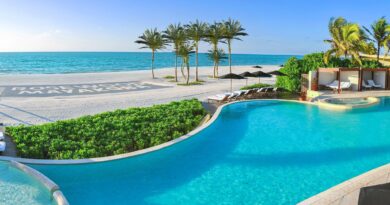 Rosewood Mayakoba is Celebrating its Quinceañera 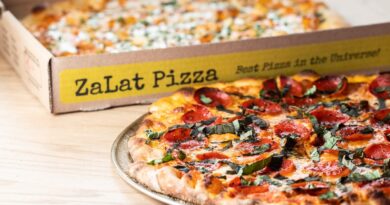 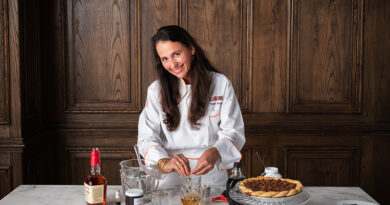