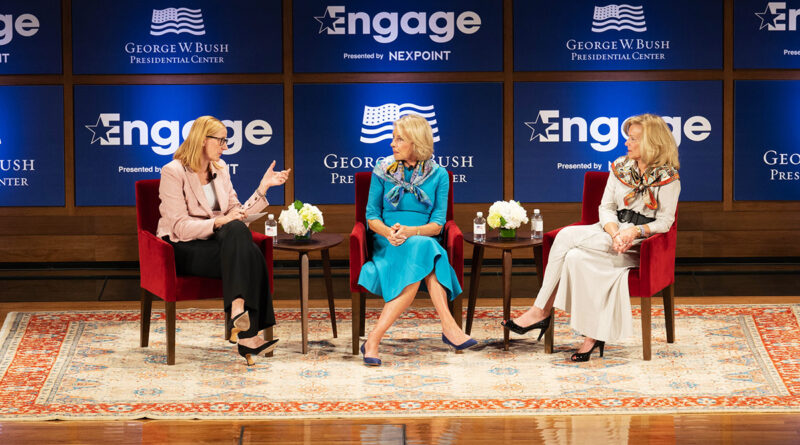 Dr. Deborah Birx may be best known for her role as the White House coronavirus response coordinator under former President Donald Trump, her press conferences in the early days of the COVID-19 pandemic, and her many scarves.

She served in that role for 11 months but said, “It seemed longer.”

Before that, though, Birx had a long background in HIV/AIDS research, going back to beginning her career with the Department of Defense as a military-trained clinician in immunology, focusing on HIV/AIDS vaccine research in 1985.

From 2005-2014, she served as the director of CDC’s Division of Global HIV/AIDS (DGHA) and led the implementation of CDC’s U.S. President’s Emergency Plan for AIDS Relief (PEPFAR) programs.

She said issues like lack of access to healthcare in rural communities continued to play out during the COVID-19 pandemic.

“If you look at the gap (in mortality), the rural counties have been in a stall of high fatalities across the board for more than a decade, and it gets worse every year. So, it’s not that COVID brought out a whole new set of issues; it confirmed the issues that we have been writing about domestically for decades,” Birx said. “We don’t need more money, but we need to program the money in an equitable and need-based way so that people in rural areas have the same access as people in urban areas.”

She said the response to the more recent monkeypox outbreak, too, showed continued failings.

“We should all be worried right now that the same mistakes that were made in January and February of 2020 were made with monkeypox in 2022,” Birx said. “That worries me because we didn’t learn our lesson. We’re slow, we’re late, we believe in this mystical thing that things are just going to go away, it’s not going to be bad here.”

Birx and former education secretary Betsy DeVos also spoke about visiting schools during the early days of the COVID-19 pandemic.

“We made several visits to schools and communities that were really figuring out a way to get kids back and to handle it in a way that was comfortable for everyone involved,” DeVos said. “I know anecdotally from everywhere I went, and everyone I listened to this is an issue that has major ongoing concerns.”

“I want us to use what was really unbelievable evidence of the private sector working in deep partnership with the public sector to get things done,” Birx said. 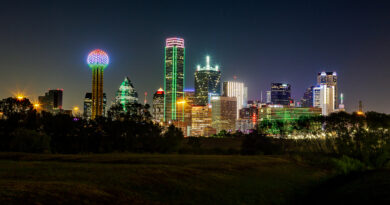 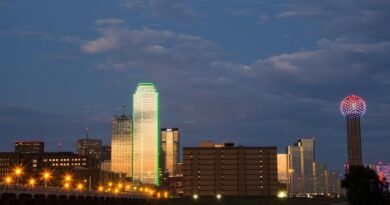 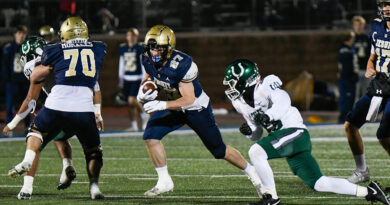