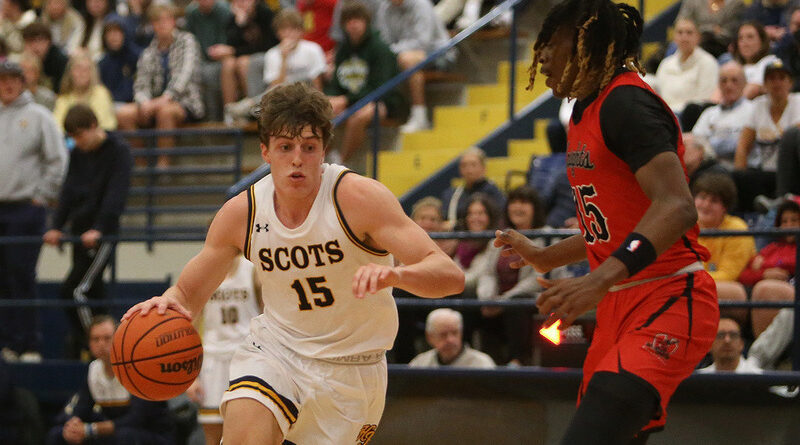 Highland Park surged to an early lead and held off Woodrow Wilson for a 67-56 win in a nondistrict boys basketball game on Monday.

Coleson Messer keyed the first quarter outburst and finished with a game-high 23 points for the Scots (3-1), while Dylan Walker added 18.

HP has averaged more than 23 points in the first quarter through its first four games, which has been by far its most productive.

The Scots opened up another early double-digit lead before cruising to an 82-58 victory over Home School Athletic Association on Nov. 18. Walker poured in 26 points to lead the way.

HP will host Plano East on Saturday before wrapping up its five-game homestand on Nov. 29 against defending Class 6A state champion McKinney.