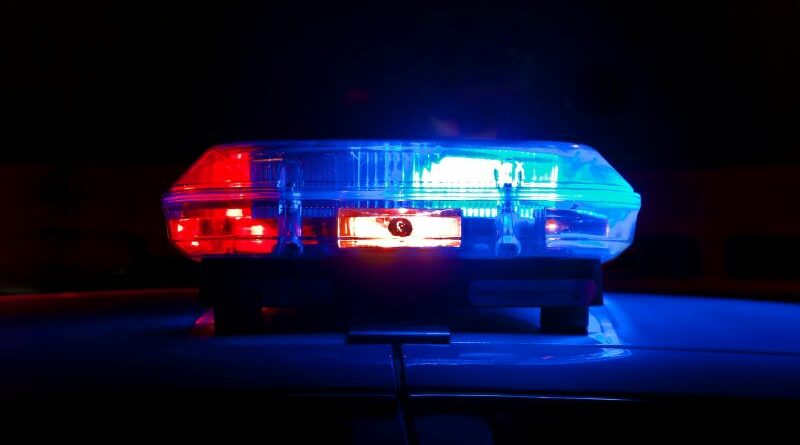 SKULDUGGERY OF THE WEEK: VISITING VEHICLE

Stolen before 7:20 a.m.: a man’s car from the parking lot of Elan at Bluffview Apartments.

A persistent shopper returned to Preston Forest before 8:42 a.m., despite having a criminal trespass issued.

A burglar forced entry into a storage shed before 9:50 a.m. in the 5500 block of West Purdue Avenue.

A criminal trespass warning was issued to a drunk shopper at NorthPark Center before 10:21 a.m.

Before 4:20 p.m., a criminal trespass affidavit was filed against an unwelcome guest at The Westchester.

Thieves stole building material from a construction site in the 4900 block of Northaven Road before 10 a.m.

A burglar entered a woman’s vehicle and stole property from it before 10:42 p.m. in the 6300 block of Diamond Head Circle.

A NorthPark Center-goer used a woman’s identity and credit card without her consent before 3:44 p.m.

An unknown burglar entered a woman’s car and damaged her ignition column in the parking lot of Preston Center before 4:23 p.m.

A reckless driver hit a woman’s car then fled the scene before 5:10 p.m. outside of Inwood National Bank.

Stolen before 7:21 p.m.: a woman’s car from the NorthPark Center parking lot.

Before 9:25 p.m., a man’s car was stolen from the parking lot of NorthPark Center.

An unwelcome NorthPark Center guest was cited for criminally trespassing before 5:26 p.m.

Stolen before 5:48 p.m.: a woman’s front license plate at the southwest corner of Douglas Avenue and Luther Lane.

A drunk driver evaded a traffic stop before 9:32 p.m. in the 4700 block of Lyndon B. Johnson Freeway.

Before 2:46 p.m., property was stolen from a woman’s car in the parking lot of Cristina’s Garden Center.

A woman’s iPhone was stolen before 4:59 p.m. from NorthPark Center.

An unknown burglar stole a woman’s property from her car before 5:46 p.m. in the 12300 block of Inwood Road.

Before 10:50 p.m. at Preston Oaks, someone flashed a gun at a man, putting him in fear of severe bodily injury.

Someone committed fraud at Drake’s in the 5000 block of West Lovers Lane before 11:40 p.m.

A burglar broke the lock and stole property from storage in Elan at Bluffview Apartments at an unlisted time.

In the parking lot of Bluffs at Midway Hollow, a burglar popped the driver’s side door lock and stole property at an unlisted time.