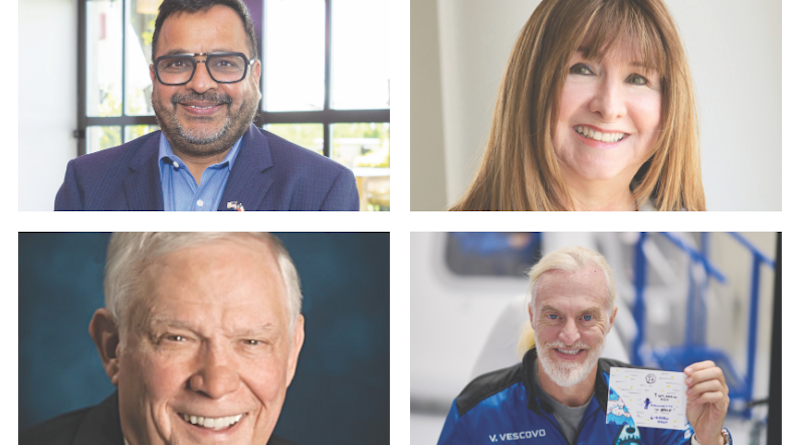 The CEO of multimillion-dollar textile business Nextt serves as president of the Dallas Park and Recreation Board, co-chairs the Indian American CEO Council (IACEO), and is on the boards of the U.S. India Friendship Council, the University of Texas at Dallas Executive Board, Texas Tech Innovation HUB at Research Park, Big Brothers Big Sisters International, and MD Anderson Board of Visitors. This year, Gov. Greg Abbott named him vice chair of the Texas Economic Development Corporation Board of Directors.

Dallas ISD’s new superintendent had big shoes to fill. Still, she’s jumped in as Thomas Jefferson High School prepares to reopen after it was destroyed in the October 2019 tornado, the district is re-evaluating boundary lines for Walnut Hill International Leadership Academy, Foster Elementary, and Withers Elementary, and most superintendents face difficult questions regarding school safety in the wake of the shooting at an elementary school in Uvalde.

The founder of the nonprofit think tank Texas 2036 and CEO of biotech initiatives at Lyda Hill Philanthropies helped champion Biolabs at Pegasus Park, a shared space and state-of-the-art lab, which opened in 2022 with the goal of raising Dallas’ status as a biotech and healthcare innovation hub.

The “most interesting man in Dallas” had quite the year. He donated a 2019 Protector Targa 310 boat to the Dallas Police Department for patrolling Lake Ray Hubbard, shortly thereafter joined the crew flying on Blue Origin’s NS-21 mission to space, and, during a June expedition, discovered th​e USS Destroyer Escort Samuel B. Roberts (DE-413), known as the “Sammy B,” more than four miles below the Pacific Ocean.