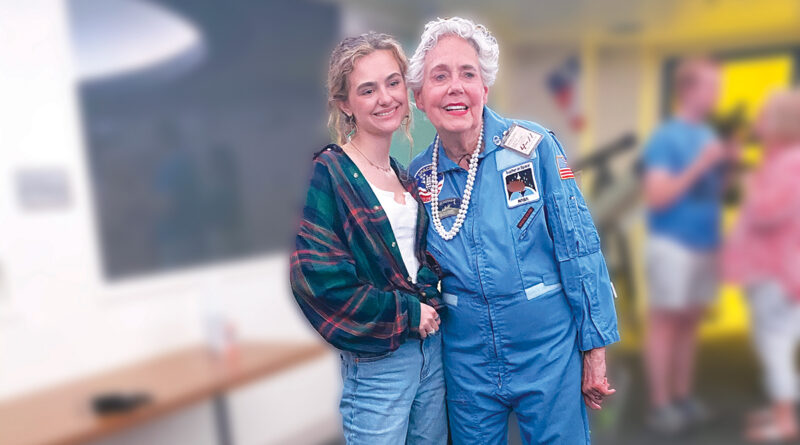 Former longtime director of her namesake Highland Park ISD planetarium, Donna Pierce, went from starring in her final planetarium show when she retired in 2021 to starring as grand marshal in the Rotary Club of Park Cities’ Fourth of July parade this summer.

Much has been written about Pierce in Park Cities People over the years, but her profile after being named grand marshal was among People Newspapers editor William Taylor’s favorites stories of the year.

“I’ll always treasure the joy with which Pierce described her experiences riding as grand marshal of the Park Cities Fourth of July Parade,” Taylor wrote. 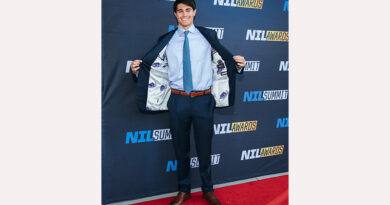 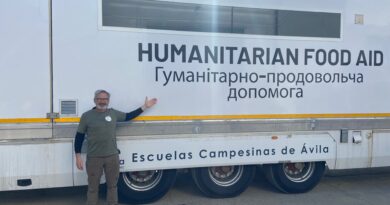 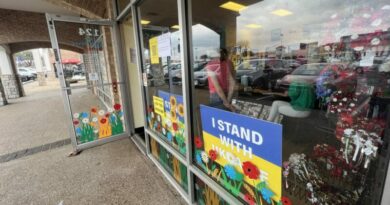 Favorites of 2022: ‘Ukrainians Are Very Brave’ But Need Our Help