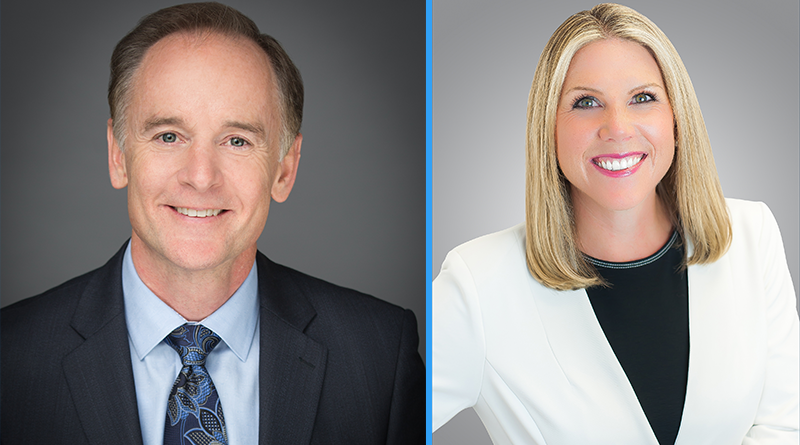 Harrison comes from a background of healthcare leadership, recently having served as president and CEO of Methodist Healthcare in San Antonio. He also previously was CEO at Methodist Hospital and Methodist Children’s Hospital in San Antonio, CEO at St. David’s North Austin Medical Center, and chief operating officer of Presbyterian/St. Luke’s Medical Center in Denver, Colorado. He got his start as a clinical engineer, responsible for overseeing a service line that delivered custom medical equipment to people with disabilities.

“Providing the highest level of quality, safe, and compassionate care is our top priority,” Harrison said. “I am honored to work alongside and build on the excellence created by the many dedicated professionals who are already providing outstanding care in every action, every patient, every time.”

Dyer also has experience in medical leadership. She has been part of HCA Healthcare, Medical City Healthcare’s parent company, since 2013. She recently served as CEO of the HCA Healthcare North Florida Division, overseeing growth and financial and operational efficiencies for 15 hospitals and more than 120 additional sites of care. She previously held CFO roles at Chippenham and Johnston-Willis Hospitals and at Capital Regional Medical Center in Tallahassee.

Dyer served eight years in the U.S. Navy, where she achieved the final rank of lieutenant in the Medical Services Corps and acted as CFO/comptroller at the Naval Hospital Twentynine Palms in California. She has a Master of Healthcare Administration, Health Policy Certification, and a Bachelor of Science in Health Services Administration from Ohio University. 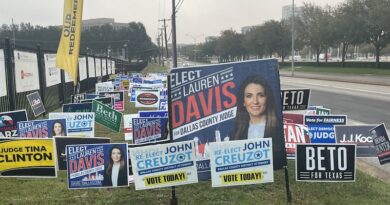 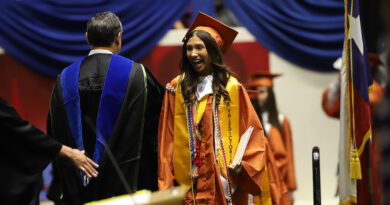 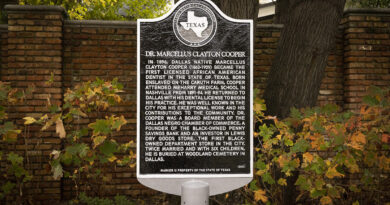