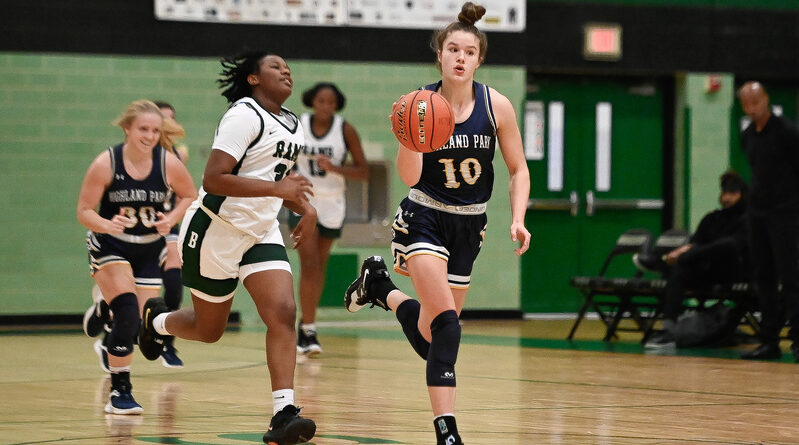 Highland Park began the second half of the District 7-6A girls basketball schedule the same way it ended the first half — with a string of lopsided victories.

The Lady Scots dominated Irving MacArthur 80-42 on Friday to reach the 20-win plateau this season. HP was led by a game-high 28 points from Paris Lauro., while Vivian Jin added 18 and Audrey Walker contributed 11.

Three days earlier, the Lady Scots (20-7, 9-0) rallied in the second half for a 60-48 win over Richardson. Lauro was dominant again with 31 points as HP pulled away late.

The homestand continues for the Lady Scots on Tuesday against Richardson Berkner, followed by a Jan. 27 clash with Richardson Pearce.