While I was devastated by news that Conan O’Brien had been unfairly stripped of his late night television duties on the Tonight Show, I’m overjoyed to hear he is planning a two-month comedy tour, cleverly titled “Legally Prohibited from Being Funny on Television,” that will hit SMU’s McFarlin Memorial Auditorium on May 13. “The Cones” will bring along Andy Richter and the band on the comedic sojourn, which he is promoting on Twitter.

The reason for this sudden burst of activity? In the official release he says, “It was either a massive 30-city tour or start helping around the house.” Classic.

For tickets, go here. It seems most of the cheaper seats have already been swiped, but some of the pricier ones are available. I would keep checking Stubhub.com. 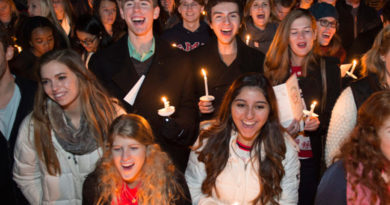 Ready for the Kosher Chili Cook-Off?

2 thoughts on “The “Cone Zone” Is Headed For SMU”