The Scots (24-7-1, 12-1) will have another shot at doing what no other team has been able to do so far this season — beat Rockwall-Heath.

It obviously won’t be easy, though. Heath run-ruled Highland Park, 11-1, in the first meeting between the teams on April 1. 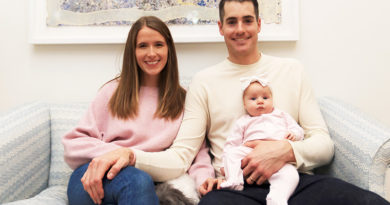 One thought on “Enormous Season Finale For Scots”