While a student at Pepperdine, Peter maintained a perfect 4.0 grade point average. He was a recipient of the prestigious Wall Street Journal Award, the highest award given by their business division. Among his other accomplishments, Peter was vice president of the Investment and Finance Club and treasurer of his fraternity. He was also a member of the Student Programming Board. He served with Habitat for Humanity, United Friends of Cerebral Palsy, and other campus organizations. Peter spent his sophomore year at the International Program in Heidelberg, Germany, studying German language, history, and culture, as well as politics of the European Union. He has also traveled extensively throughout Europe, Asia Minor, and North Africa. 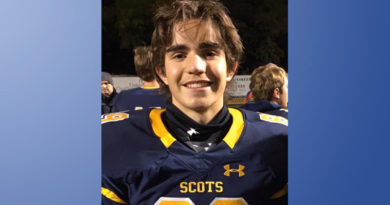