University Park Mayor Dick Davis was able to take time out of his robo-calling and junk mail sending this morning to judge the pumpkin contest at U.P. Elementary. It’s only right that his $12,000 contribution should get him a look at the children he’s trying to save from the pimps, prostitutes and drug dealers that are sure to be  hanging out in school yards across the Park Cities if the Snider Plaza Tom Thumb starts selling wine.

As part of his save the children campaign, today voters received a letter signed by Dick encouraging us to take notice of SMU President Gerald Turner’s advice. Dick must not read the blog ’cause if he did, he’d know we’ve been there, done that. 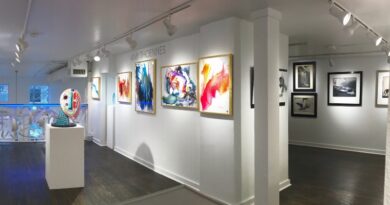