Former Jesuit outfielder Josh Bell was named a first-team outfielder on the Texas Sports Writers Association’s Class 5A All-State Baseball team, which was released over the weekend.

Bell, a switch-hitter, was drafted by the Pittsburgh Pirates in the second round of last month’s Major League Baseball amateur draft, but he is electing to play college baseball at the University of Texas. 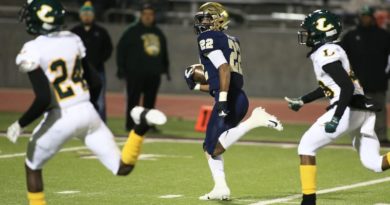 Schools in The Hollow Home to Nine National Merit Scholars