We’re not publishing a paper this week, and the police blotter in our Jan. 6 edition will not include the Christmas weekend. But surely all of the criminals stayed home with their families for the holiday, right? Wrong.

Between 3 and 3:20 a.m. on Christmas Day, a burglar broke into a storage unit at Celebration restaurant in 4500 block of West Lovers Lane and stole a $200 Echo leaf blower. The thievery was captured on video.

Between 8 a.m. on Christmas Eve and 8 a.m. on Tuesday, a burglar broke into a silver 2006 Ford pickup in the 7000 block of Mason Dells Drive. Nothing was reported stolen. 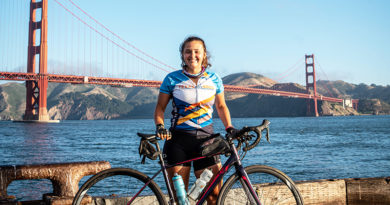 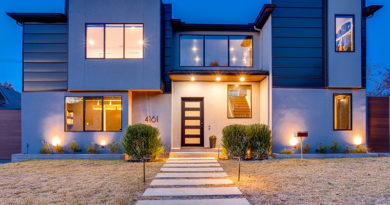