Tucked inside last week’s Washington Post food desert story is a pretty interesting chart, comparing obesity to poverty. The basic idea is that where poverty remains, obesity rules. That’s the main crux of food deserts, right? Investors and grocery store chains aren’t willing to put full-scale supermarkets in poor neighborhoods, and due to that decision, food deserts pop up.

So what should Dallas do? After Philadelphia, it ranks second-highest in both (albeit inextricably linked) categories, with no signs of lessening.

This isn’t a Park Cities problem, but it’s one that won’t get fixed without significant input and investment from Dallas’ more well-off, less-obese residents. 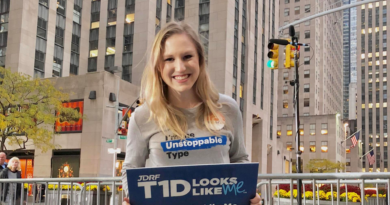