In today’s paper, you’ll find a “Little Big Leagues” story about a Park Cities YMCA softball team called the Girls of Summer; it may be the last one of these you see for awhile.

Allow me to pull back the curtain a bit. “Little Big Leagues” was the brainchild of consulting editor Jeff Bowden. His pitch: cover a youth sporting event with all of the seriousness and gravitas we bring to our coverage of the Highland Park High School football team. Since the series began in February, we’ve covered pee-wee basketball, soccer, baseball, and softball games, almost all of which were Park Cities YMCA events.

But the Y’s spring season appears to be over at all levels, and we have several sports sections to fill until the Scots open their 2012 season in late August. If you know of a league or organization that pits young children against each other athletically during the summer, let me know. 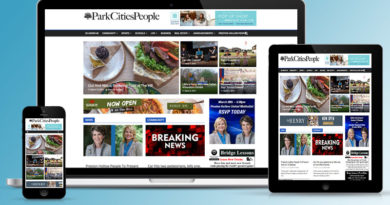 7 thoughts on “We Want to Cover More Youth Sports”