Highland Park’s tennis team punched its ticket to the state tournament by winning the Class 4A Region II Tournament last weekend in Grapevine.

The Scots (21-0) will take on Montgomery (18-5) in the semifinals at 9 a.m. Friday at Texas A&M University in College Station. The other Class 4A semifinal is between San Antonio Alamo Heights (17-2) and Wichita Falls Rider (12-4). The winners will meet in the finals at 9 a.m. Saturday.

Highland Park, which has won 106 straight matches, has claimed the last four 4A state titles and 13 overall. The Scots have won the most state team tennis titles in University Interscholastic League history. Alamo Heights has won 12. 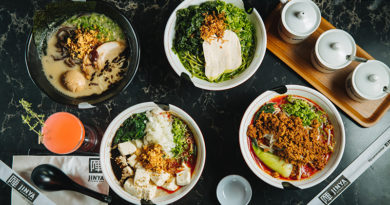 From Rose All Day to Ramen All Night