Both Highland Park basketball teams will take on Mesquite Poteet in District 10-4A play tonight. The Lady Scots are at home, while the Scots are in Mesquite. Tip-off is 7 p.m. for both games.

The Highland Park boys open the second half of district play looking to avenge a loss to the Pirates in the district opener. The Scots (20-6, 5-2) have won five straight games and seven of their last eight. Poteet (9-14, 4-3) is just one game behind Highland Park in the standings. Newman Smith and West Mesquite are tied for first at 6-1.

The Lady Scots (20-6, 8-1) can clinch a playoff berth with a victory tonight. Highland Park is also looking to keep pace with first-place Newman Smith, which is 9-0 in district. Those two teams will meet again on Feb. 1.

‘No’ Vote Would Close Bus Service 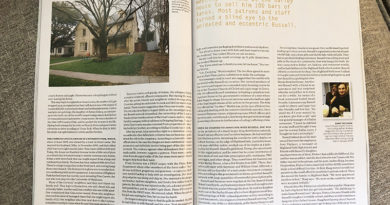