Area private schools were well represented among the winners at the SPC winter sports championship meet on Saturday in Houston.

In girls basketball, Greenhill took the Division I title with a 51-46 win over Holland Hall in the championship game.

ESD won both team titles in soccer. The girls posted a 5-0 victory over John Cooper in the title game, and the boys knocked off Cistercian 2-0.

What The Legal System and Basketball Have in Common 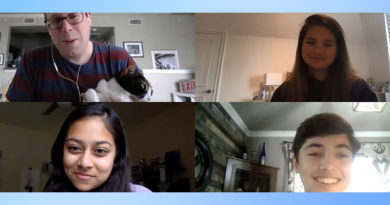