It’s a moment that softball players, coaches, and fans have been anticipating for more than two decades. On Thursday, the Lady Scots will open the first playoff series on program history.

HP will host Irving at 7 p.m. in the opener of a best-of-three series in the Class 6A Region II bi-district round. The second game will be at 7 p.m. Friday at Irving, and the Lady Tigers would also host a third game, if necessary, at 7 p.m. Saturday.

HP finished in second place in District 10-6A during the regular season, while Irving was third in 9-6A.

The winner faces a likely showdown against undefeated powerhouse Rockwall in the area round. We’ll have a more detailed breakdown of this week’s matchup later. 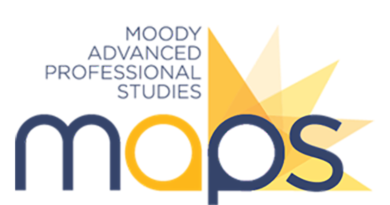 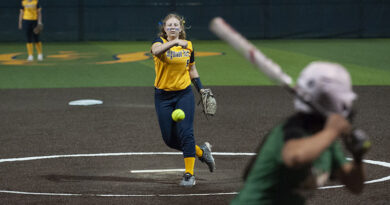