Kansas City Royals pitcher Chris Young, a former Highland Park standout, had one of the most impressive performances of his lengthy major-league career on Sunday.

It wasn’t only because Young, 36, pitched five innings of no-hit ball against the Cleveland Indians in his first start in almost two months. But the outing was that much more courageous because his father, Charles, died less than 24 hours earlier, and Young was pitching for him.

As the Kansas City Star reports, Young’s start not only earned him adulation from teammates and fans, but it also might earn him some chances to pitch when the Royals — who already have clinched the American League Central division title — begin postseason play next week. 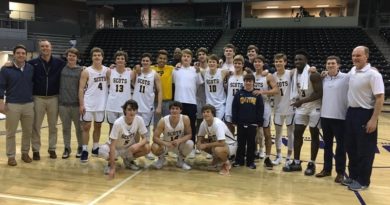