It appears a pair of scammers have targeted restaurants in the Park Cities. A report from D Magazine explains that two women have hit at least four restaurants with claims of dental damage due to glass in their food. Sevy’s Grill, Five Creeks Tavern in Highland Park Village, and Bandito’s in Snider Plaza were among the conned restaurants.

According to the report, someone within Highland Park Police Department was previously investigating the same women for other charges.

Restaurateurs are warned that if a similar situation arises, take a photo of those making the claim and report it to the police. 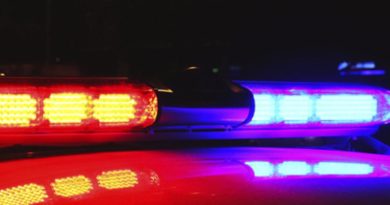