Two exhibitions featuring three native Texans will be opening at the Meadows Museum on Feb. 14.

The exhibit, “Focusing on Pioneering Female Artists in 20th Century-Texas,” will feature Between Paris and Texas: Marie Conin, Portraitist of the Belle Epoque and Process and Innovation: Carlotta Corpron and Janet Turner.

Marie Conin, a Native Texan, travelled to Paris to further her career as an artist. After studying for five years under Catalan painter, Claudio Castelucho, the skills she learned later helped her with portraits of Texas statesmen and political figures.

Process and Innovation: Carlotta Corpron and Janet Turner concentrates on two women artists and their unorthodox methods of photography and printing.

Both exhibits will be on display until June 5. More information about both exhibits can be found at the Meadows Museum. 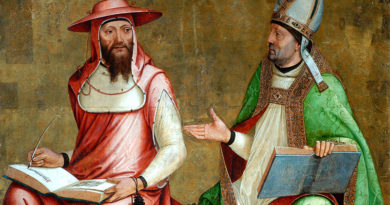