Taking great pride in restoring life to abused and neglected children, Community Partners of Dallas has provided support and critical resources to caseworkers at Dallas County Child Protective services. Items such as uniforms, food, hygiene products, and diapers have been provided in the past.

Best-selling author, businesswoman, and reality star Bethenny Frankel has been chosen as the featured speaker to discuss her approach to parenting, relationships, and much more.

Bethenny’s resume stretches far beyond television. As the owner and creator of low-calorie cocktail brand Skinnygirl, she expanded her brand to include snack foods, salad dressings, wines, and vodkas. After getting her start as the runner-up on NBC’s The Apprentice, she went on to star in Real Housewives of New York, as in spin-offs Bethenny Getting Married? and Bethenny Ever After. In 2013 she was named one of Forbes Magazine’s “Top 100 Most Powerful Celebrities.”

The luncheon will start at 10:30 a.m. with a wine reception followed by a seated lunch and remarks from Ms. Frankel. Tables start at $1,750 and individual tickets will go on sale in early April, space permitting. 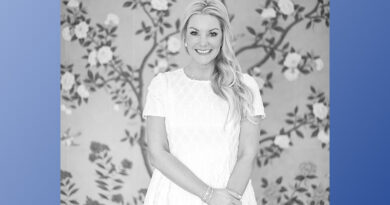 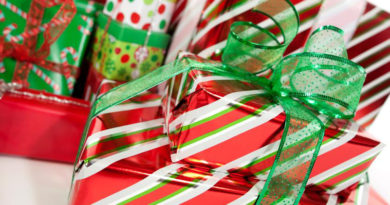