This award, named after one of the most renowned opera artists of the 20th century, is given to a single performer each season in recognition of a particularly memorable and outstanding company debut.

Born in Las Vegas, but raised in Palermo, Italy, Costa-Jackson initially resisted the idea of following in the footsteps of two successful sisters who sing opera.  That changed when she was admitted into the Academy of Vocal Arts in Philadelphia and advanced through various competitions to become the Metropolitan Opera National Council winner (2015), winner of the Licia Albanese-Puccini Foundation International Vocal Competition (2015), and the second place winner of the 2016 Operalia.

In recent years, she has also performed in concerts overseas with Dmitri Hvorostovsky, and with Andrea Bocelli at Madison Square Garden.

Voting for the Callas Award was conducted online by electronic ballot and was open to season subscribers only.

Costa-Jackson will receive an etched-crystal plaque that bears the likeness of The Dallas Opera’s unofficial godmother, Greek soprano Maria Callas. “La Divina” launched The Dallas Opera with a 1957 recital at the Music Hall in Fair Park and continued to grace TDO’s stage in those early years with a series of now-legendary performances.

“Debuting with The Dallas Opera as Adalgisa was a dream come true,” Jackson-Costa said. “Now, the unexpected honor of being selected as the 2017 recipient of the Maria Callas Debut Artist of the Year Award has left me breathless. La Divina has long been my inspiration — a figure who fuels my passion and aspirations as a singer.” 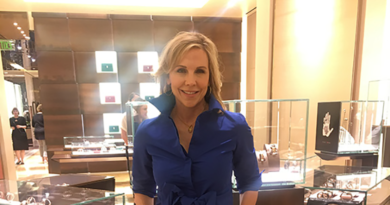 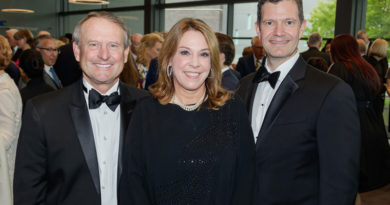 A Final Gift For A Special Girl