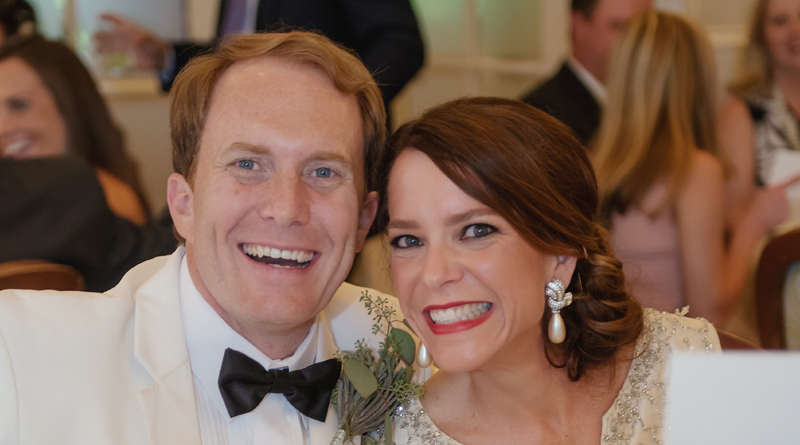 Sara is a graduate of Highland Park High School and earned a B.A. from Baylor University, where she was president of Kappa Kappa Gamma sorority, and an MBA from The University of Texas at Austin. She is a marketing director at The Coca-Cola Company.

Brian is a graduate of Northshore High School in Slidell, Louisiana, and earned a B.S. from Portland State University. He is a sports columnist for the Houston Chronicle.

Following a honeymoon to Italy, the couple resides in Houston.