The event was hosted by Anjelah Johnson and Savannah Chrisley and chaired by Katie and Kenyon Coleman. Featured guests included Vanessa Carlton, music headliner, and keynote speaker Mandy Teefey, producer of the TV show 13 Reasons Why. 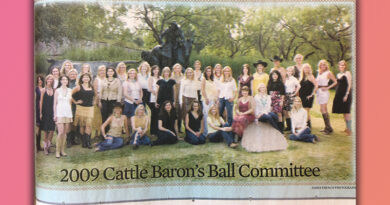