Lisa and Kenny Troutt have been announced as the honorary chairs for the Dallas Symphony Orchestra League 32nd Annual Presentation Ball.

The event will be held Feb. 17 at the Meyerson Symphony Center.

The Troutts are longtime supporters of the DSO and the Dallas community. Lisa is a graduate of the University of North Texas with a major in Fashion Design and a minor in business. She worked in the apparel business in sales, marketing and design. She also is a founding member of the Council for Life as well as One Hundred Shares and serves on the boards of New Friends New Life, The Salvation Army, SMU Meadows School of the Arts, UT Southwestern Medical Foundation, and the Baylor Foundation.  She is also affiliated with the Laura W. Bush Women’s Initiative Advisory Council, Park Cities Republican Women, and The Race Track Chaplaincy of America.

Kenny is currently the CEO of Mt. Vernon Investments, LP, a diversified family investment company that he owns. In addition, he is the principal owner of Winstar Farms LLC, a Lexington, Kentucky based Thoroughbred breeding, training and racing farm. From 1988 to 1999, he was the founder, CEO and principal shareholder of Excel Communications. Excel merged with Teleglobe in 1998 and Bell Canada bought the company in 1999. Kenny is a graduate of Southern Illinois University.

Lisa and Kenny have been married for 24 years and have three children:  Preston (23), a UPenn graduate, Grant (21), a junior at SMU, and Savannah (17), a senior in high school.  They live in Dallas and they also devote time to their Thoroughbred horse farm, Winstar Farm, in Versailles, Kentucky. 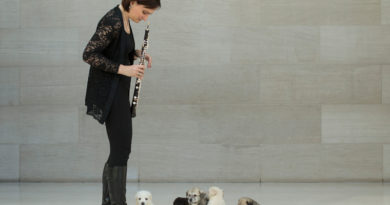 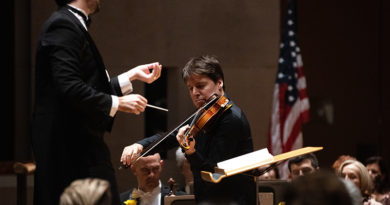